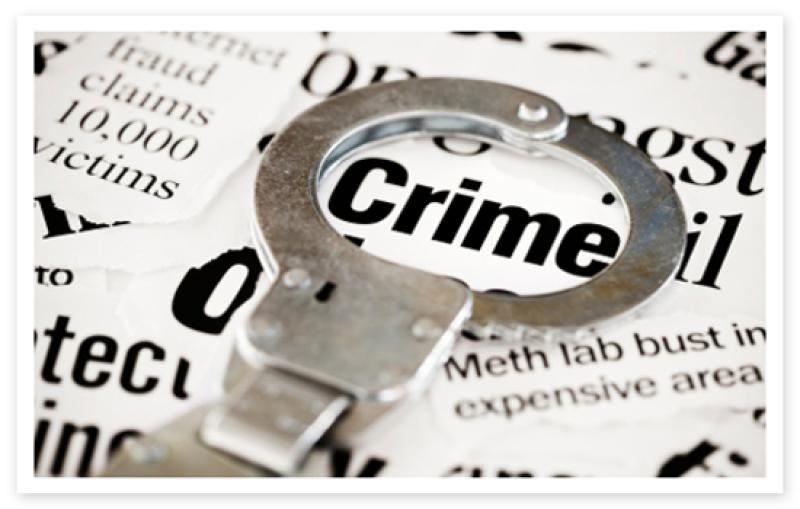 Irish organised criminal gangs and their damaging effect on society has been outlined by the Garda Commissioner, in a meeting in Laois this week.

Commissioner Drew Harris said that organised crime and drugs and their extended negative consequences are his greatest concern.

“Organised crime groups and their involvement in drugs, and the amount of money it creates and the amount of violence and intimidation.
“How much it corrupts our societal life, between corrupting businesses, the introduction of drugs, the effect that has on people’s health and their life expectations. The effect it’s having on people’s mental health.

“A lot of domestic abuse is seen as being partner type abuse but often it is intergenerational with families and there is an element which is driven by the abuse of drugs.

“All this goes back to organised crime gangs and their drive to suck the money out of local communities. It drives so much of what is ill in our society.

“We put a lot of work into working with international groups on big national gangs and we have invested in local drug units and that has all made a difference.

“But I’m very concerned over Covid that organised crime gangs really took the opportunity of Covid to amass their crimes and their money making,” Commissioner Harris said. 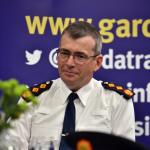 He added that a large amount of drugs has still got into Ireland recently despite very little travel being allowed in and out of the country.

Rathdowney’s Cllr John King had asked the Garda Commissioner what concerned him the most in current crime activities.

Commissioner Harris was at the Laois Joint Policing Committee meeting last Monday June 21, to explain how the national Garda force is adapting and growing.

Latest crime statistics for Laois given at the meeting show that the number of drug and weapon related crimes has dropped by 15% this year, from 35 to 24.

The rate of crime on possession of offensive weapons rose from 10 to 13, while cases of ‘simple possession’ of drugs dropped from 83 to 72, from January to April 2021, when compared to the same period last year.