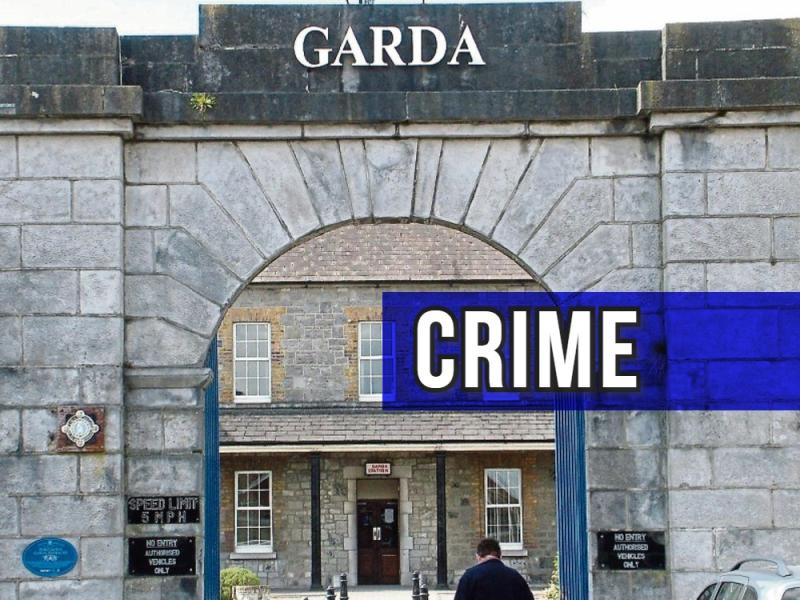 An investigation into the incident, which required the intervention of a number of gardaí, has been launched. While two men were arrested, the Laois Offaly Garda Division is appealing for the public's assistance.

"We are aware there were a number of potential witnesses to this incident and ask that they come forward," they said.

Gardaí ask anyone that was on William Street between the junction of Harbour Street and Kilbeggan Bridge at approximately 11pm and may have dashcam footage to contact them on 0579327600.