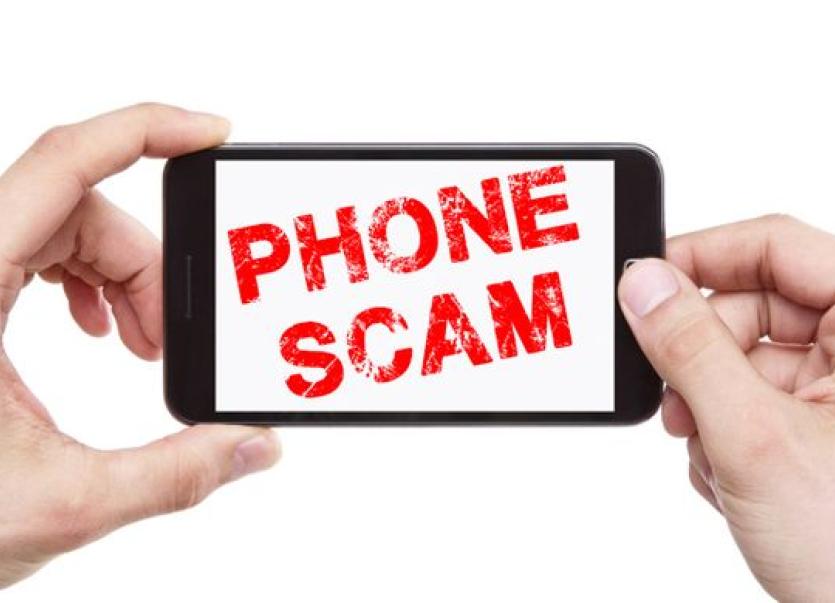 Fraudsters pretending to be from Permanent TSB bank are the latest conartist trying to rob money in a new smishing scam.

Gardaí say that that the Garda National Economic Crime Bureau (GNECB) are warning the public of a recent scam where people are receiving text messages purporting to be from Permanent TSB advising of 'unusual activity' or a 'suspicious log-in attempt' on their account.

"Once the person clicks on the link they will be brought to a cloned website where the fraudsters will seek their pins, passcodes and other personal information from them. The information sought is far and beyond what a bank would ever seek.

"The fraudsters wants your personal data so they can steal money from your bank account or purport to be you when contacting banks.

"GNECB would like to warn the public to be wary of such text messages and if in any doubt of the authenticity of the text, contact their bank on the numbers they usually use," said the Gardí.

Gardaí advise people not use a number supplied by these texts.

They say there are other ‘smishing’ texts being received and these can purport to be from service providers, revenue, banks and/or delivery businesses. Some can fit into the threads of previously received genuine texts which adds an air of authenticity to them.

An Garda Síochána's advice to the public is as follows:

- Never click on a link of an unsolicited text, email or respond to cold callers seeking personal information.
- Never give away personal data like PIN number, card numbers, passwords, one time codes, PPS numbers
- If you are expecting a delivery and receive such a text be very careful.
- Banks will never text you seeking personal information like account numbers, passwords, pin codes, mother’s maiden’s name
- If you have been a victim its vital to change your passwords/pin codes
- If you have responded to such a text contact your bank immediately
- It is also important to report the matter to Gardaí.