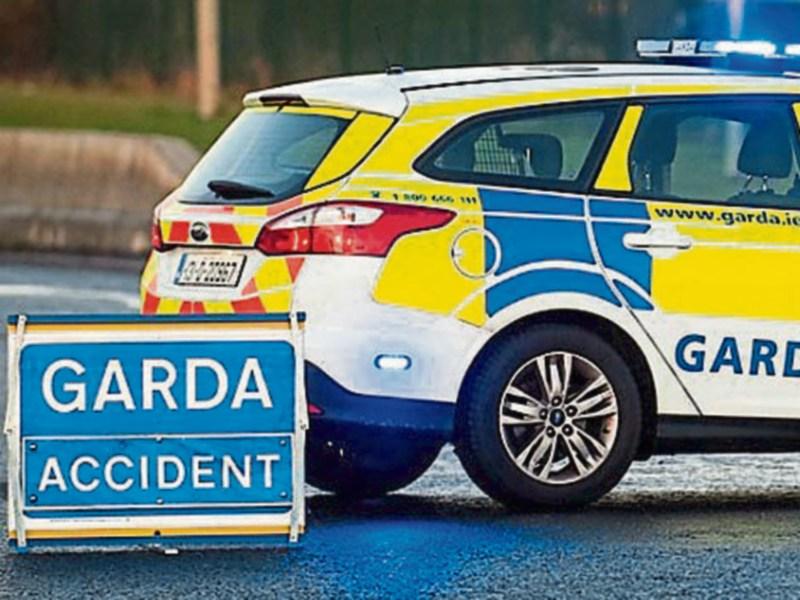 Gardaí are investigating a fatal crash of involving young man in the Midlands in a car suspected of being driven by a male in his late teens.

The crash occurred at approximately 10:30am on Monday, July 19, 2021, in the Lough Ennell area of Mullingar.

Gardaí said a occupant in the vehicle involved, a man in his 20s, was taken to Tallaght Hospital in a critical condition. He has since passed away. No other injuries to other people involved in the incident were reported.

The driver of the car, a man in his late teens, was arrested at the scene for road traffic offences. Gardaí say he has since been released without charge and a file will be prepared for the Director of Public Prosecutions.

Gardaí in Mullingar appealed for anyone who was in the Tudenham Park and Lough Ennell areas between 10:00am and 11 am on the 19th of July 2021 and has any information or footage (including dash cam) to come forward.