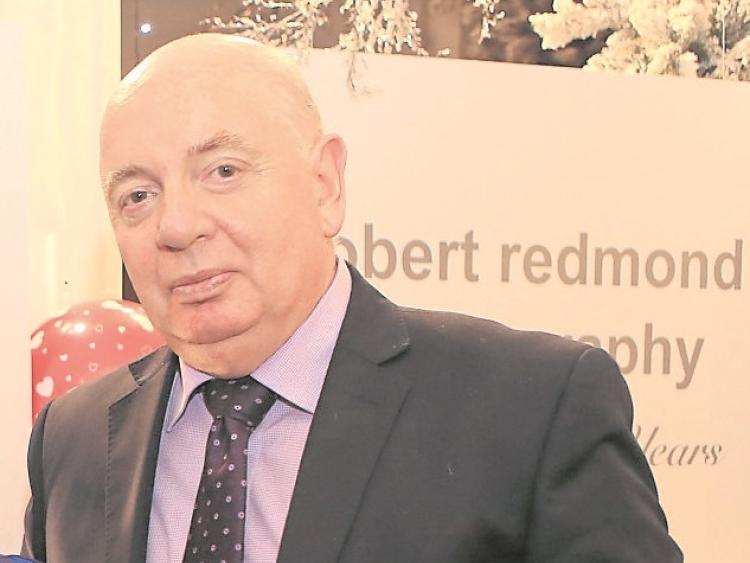 The late Robert Redmond, pictured in 2018

The death has occurred of award-winning Kildare photographer Robert Redmond.

The successful photographer was renowned for portraiture, capturing special occasions, family groups and local weddings. He also worked, like many of his colleagues in the photography business, as a freelance news photographer for papers and magazines. His work featured in all local publications, including the Leinster Leader, over the past four decades - and occasionally made waves on the international stage.

Robert and his wife Patricia in November 2017 celebrated 40 years of their photography studio at William Street in Athy. Robert was joined in the photography business by his son Shane, and the Redmonds also operate a second well-known studio in Portlaoise. The pair have both won awards from the Irish Professional Photographers Association for their work.

Robert also produced two books, Athy Town and Achill Voices, the latter being the subject of an RTE One Nationwide documentary.

His pictures of the Athy Bank of Ireland raid and siege in 1990 went around the world. He also secured a six-page 'scoop' for Hello magazine when he photographed actor John Hurt and his family in 1993. The star lived for a time at Ballintubbert near Athy, and Robert was asked to snap pictures of the Hurt family's second child. 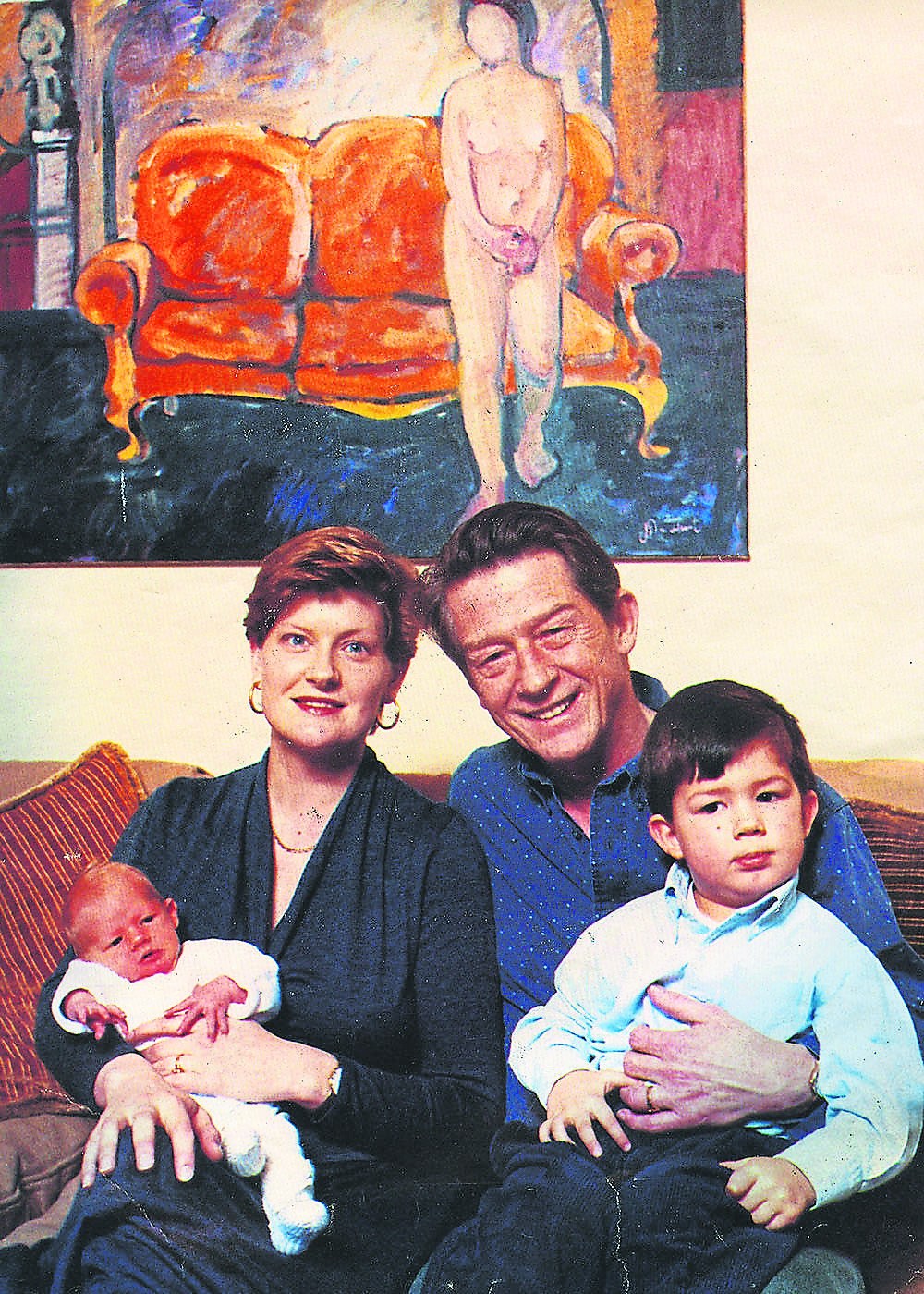 He was a member of Athy Chamber of Commerce and hugely involved in the local community.

Robert, of White Castle Lawn, Athy, passed away peacefully on July 3. He is survived by his loving wife Patricia, children Mark, Shane and Tara, daughters-in-law Emma and Paula and son-in-law Jamie. The family man was a devoted grandfather to Niamh, Clodagh, Aisling, Tadhg, Harry, Finn, Bobby and Charlie. He is deeply regretted by his loving brothers and sisters, nieces and nephews, cousins, relatives, neighbours and his large circle of friends.

Robert will repose at his home on Sunday, July 5, with rosary at 8pm.

In accordance with government guidelines on public gatherings due to Covid-19, a private funeral will take place at St  Michael’s Parish Church, Athy, limited to family members only. The Funeral Mass can be viewed by at the Athy Parish website on Monday, July 6, at 11am. The service will be followed by cremation at Mount Jerome Crematorium.

Family flowers only, please, with donations, if desired, to the Irish Heart Foundation. House private on Monday. Sympathisers are most welcome to join Robert on his final journey at 10.45am on Monday from his home to St Michael’s Parish Church.