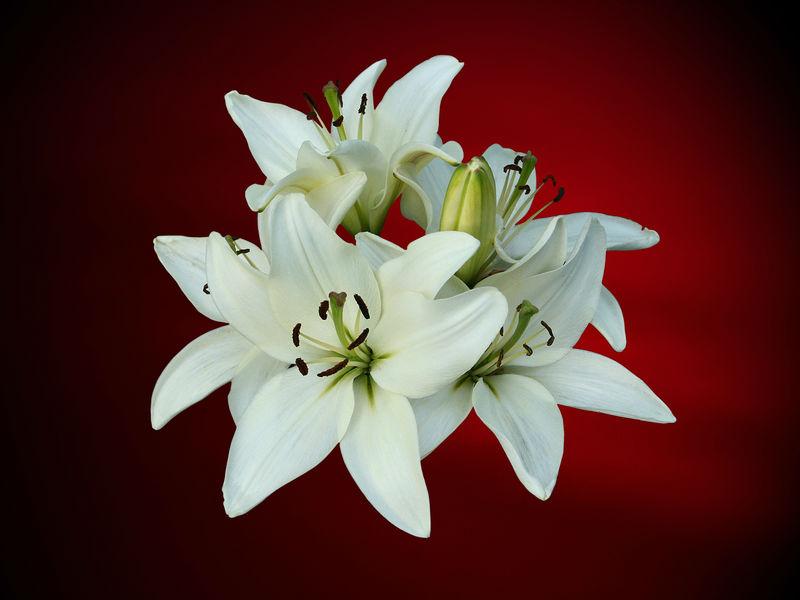 Reposing at her residence from 10am on Tuesday morning (August 23rd) until the conclusion of the Rosary at 8.30pm. Removal at 1.30pm on Wednesday afternoon to arrive at St. Anne's Church, Ballylinan, for Requiem Mass at 2pm. Burial afterwards in the adjoining cemetery.