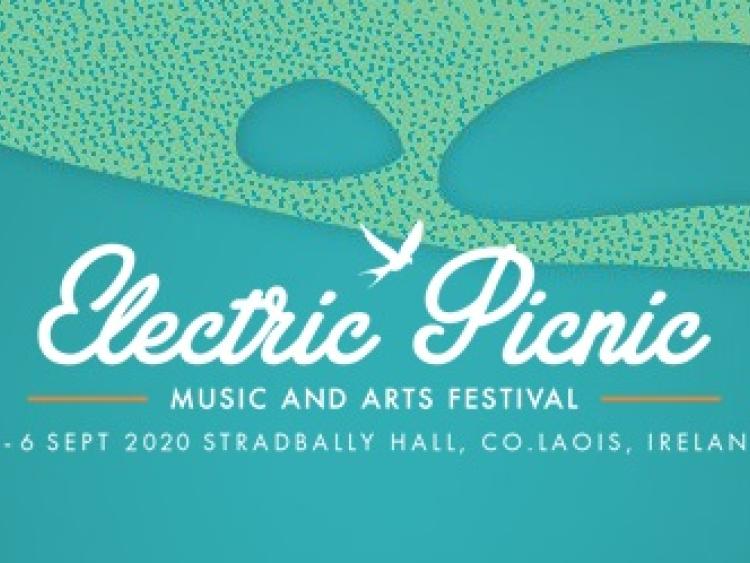 Electric Picnic 2020 is almost certainly off the agenda with a new announcement today by Government on large gatherings.

Laois County Council and all other local authorities have been told not to consider any applications for licences for events taking place up to the end of August.

While Electric Picnic is due to take place from September 3 to 7 this year, a decision by the planning authority may happen too late to organise the massive event.

EP Republic Ltd announced a fortnight ago that it was applying for the event licence to Laois County Council. However that process takes five weeks for a decision.

A statement issued this Tuesday evening April 21 by Government said that local authorities have been advised by it that event promoters should be informed that events requiring licences in excess of 5,000 will not be considered for the period up to the end of August.

At Cabinet Ministers were told that all major planned gatherings will have to be shelved until September at the earliest.

It means there will be no major sport events or concerts held in the country this summer. The Tidy Towns competition is also shelved.

Earlier today we began a 24 hour POLL to get your view on whether Electric Picnic 2020 should go ahead. See it here.