The 5 key points from the Government's Climate Action Plan 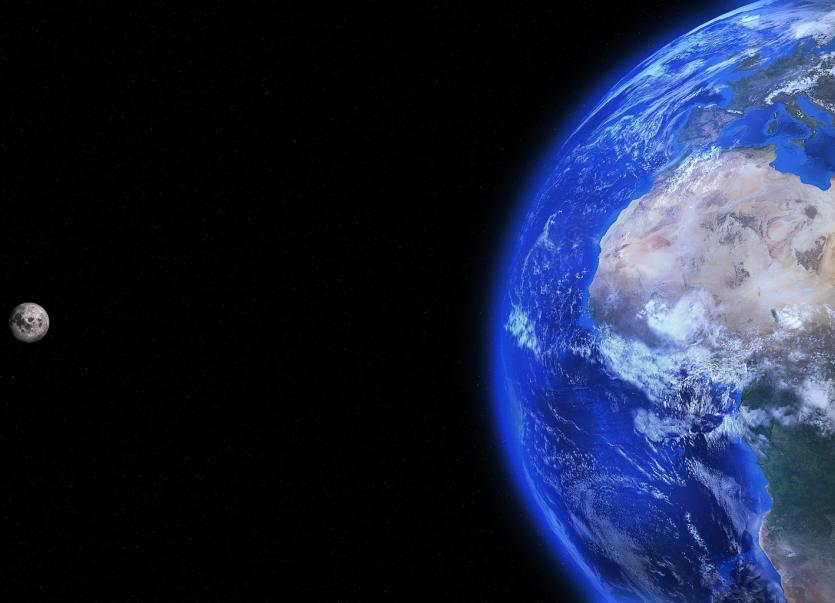 The 5 key points from the Government's Climate Action Plan

Carbon-neutral by 2050 - that's the aim of the Government's new Climate Action Plan launched with considerable fanfare on Monday, June 17.

It is aimed at ensuring the country achieves its 2030 carbon targets and shakes off the ' climate laggard' tag famously referenced by Taoiseach Leo Varadkar last year.

Minister Shane Ross said the plan would result in a "revolution in transport." The plan provides for the government's ambition to ban the sale of petrol and diesel cars by 2030, bringing almost a million electric vehicles into circulation.

Further to this, they hope to have fully phased out petrol and diesel-powered cars completely by 2040. People have long lamented the inadequate charging network but the government has announced further investments to this end in this plan.

It proposes to stop granting NCT certificates for petrol and diesel cars by 2045, effectively revealing a cut-off point for them on our roads.

A car scrappage scheme will also be introduced as an incentive to get rid of fuel-guzzling vehicles. This could come on stream as early as next year.

Public transport is a big driver of this plan with Minister Ross saying the ultimate goal is to get people out of private cars and into buses through the Bus Connects scheme.

The photo opportunity getting Twitter talking on Monday was the Cabinet being ferried to Monday Climate Action plan in a hybrid Dublin bus. This was the butt of many jokes but is a signal of the government's intention to bring more energy-efficient and energy-neutral vehicles to the public fleet.

The Government also pointed towards an expanding of current cycling paths and park-and-ride facilities. This is an effort to reduce congestion but also to remove further carbon emissions from our roads.

If Ireland is a climate 'laggard', agriculture is perhaps the boldest boy in the class when it comes to greenhouse gases. 35 policies in the new plan relate to the farming sector. The document said there will be "new, sustainable opportunities for family farms."

On a larger scale, the plan aims for improved practises, an expansion of forestry planting, soil planning and the production of bio-based products and bioenergy.

Farm groups have reacted by saying the plan is very demanding on their sector but accepted they could and would be part of the solution if the Government's gives appropriate supports to do so.

A hot topic of conversation when it comes to climate change, the carbon tax, will also see a hike under the plan from €20 per tonne to €80 per tonne by 2030.

This also ties into long-standing commitments by the government to phase out fossil fuel production in Ireland by 2030 with the likes of Bord na Mona and the ESB moving to more renewable forms of energy generation, as well as herb, solar and wind farming.

This hike would result in higher petrol and diesel prices, to the tune of around 10-20 cent a litre. This is seen as a potential driver of consumers towards energy-efficient electric cars or public transport.

The price of fuels like briquettes would also cost an extra €1.60 under the carbon tax proposals.

The Government's plan aims to markedly increase the country's production of renewable energy. Currently, just a third of the country's electricity is produced through renewable means like wind and solar-power; this Climate Action Plan intends to more than double that figure to 70%.

This would mean a huge increase in on and off-shore wind energy production.

Under the plan, county councils will be allowed to link commercial rates to a business' energy efficiency rating.

The nucleus of the plan's assault on plastics is proposed levies on the production of 'hard-to-recycle' materials. This is part of a wider objective to eliminate non-recyclable plastics across the board, in manufacturing and in homes and businesses.

Single-use plastic plates, cutlery, straws and cotton buds would be among the items banned on a phased basis under the plan, forcing manufacturers into new and sustainable products.

It's interesting too that the plan proposes changes to the school curriculum and Junior Cert cycle to place an emphasis on climate change and climate action, effectively handing the mantle to a younger generation.

Housing forms a big part of the plan with homeowners at the centre of change thanks to a 'microgeneration scheme' which will encourage and support homeowners in generating their own electricity, or part thereof.

An interesting caveat to this scheme is the possibility of homeowner's to sell an 'over-and-above' electricity they are not using back to the national grid.

The plan also saying almost 500,000 heat pumps will be installed in homes and business premises to reduce emissions and make the systems within those buildings more energy-efficient.

A further 'Retrofit Plan' will see half a million homes provided with energy-saving solutions with the same contractor used in order to reduce costs. This will aim to upgrade these homes to a B2 energy rating.

A range of finance proposals, including 'payback' methods based on savings made will be used to fund the retrofits.

The Climate Action Plan will be updated annually, with actions reported on a quarterly basis.