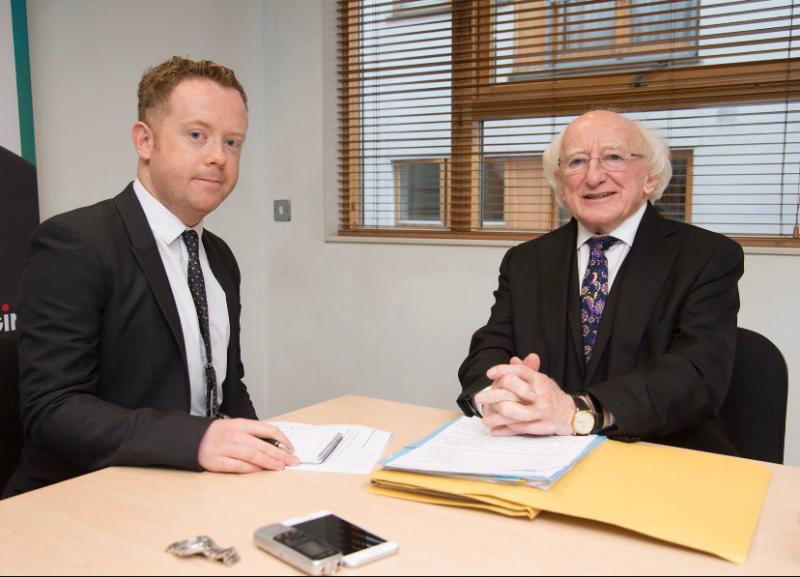 “Lockdown taught us to slow down and follow our passions- so I decided it’s now or never.”

In the first Covid-19 Lockdown, many people picked up new hobbies to fill their days. Bread was baked,  jumpers were knit, and beautiful flowers were planted.

Yet the Clonaghadoo man picked up his laptop and wrote his debut children’s book, “D’Arcy Blake and The Tech Detectives”.

Seán is currently based in Dublin where he works as a news producer on The Tonight Show on Virgin Media One. Prior to this, he worked as a senior news reporter for the Irish Times, Irish Mail on Sunday and Irish Daily Mail newspaper and freelanced with The Sunday Independent. 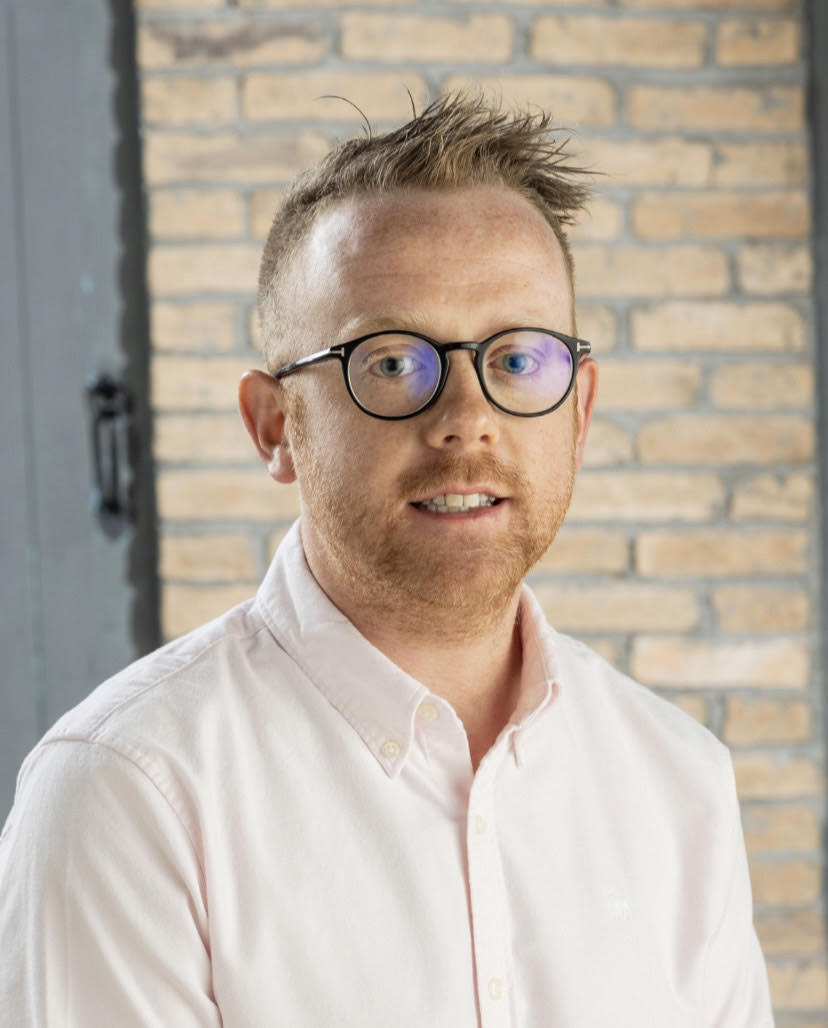 As a print journalist, Seán won NewsBrands Ireland Journalist of the Year in 2016 for his reporting on the Paris terrorist attacks.

“I started writing the book during the first lockdown, when we were all stuck at home. I’ve always wanted to write children’s books, and I finally had the time to pick up the laptop and just get creative,” he explained.

“I’ve been thinking about it for a couple of years, but with the free time during lockdown the words just started coming, it was a good creative process.”

Seán began writing when he was a student at Clonaghadoo National School, which is six miles outside of Mountmellick.
“My first flair of writing was a short story competition in Clonaghadoo. It was a write a book competition, I think it was my teacher Mary Treacy who encouraged me to enter. I was highly commended for one of them, they were only school projects, but I remember the delight!” he laughed. 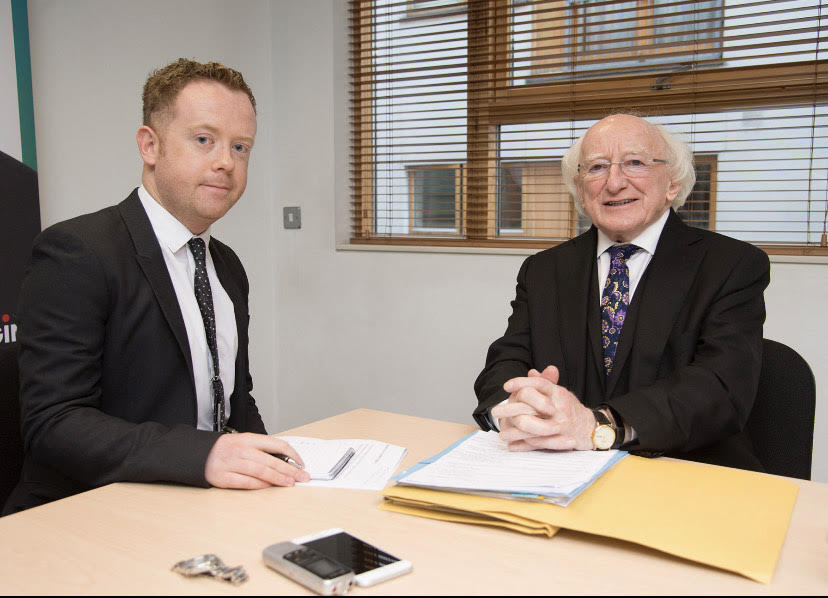 “I’ve always loved English in school, Clonaslee Vocational School, Breda Campion was my English teacher and was always very supportive too, I always loved writing the four-page English essays when most people would dread it!”.

Seán then went on to study a BA in English and Media at Limerick University, an MA in Journalism from NUI Galway and in 2019 graduated from UCD with an MA in Politics & International Relations.

Seán, a son of Edward and Elizabeth Dunne, explained that he was an avid reader from an early age, loving ‘Goosebumps’, ‘Harry Potter’ and Enid Blyton in primary school.

“I would love for the book to be a modern take on these mystery novels that I grew up with. Books of that genre are timeless, but technology has advanced so much, what kid doesn’t have a smartphone these days?” he said.

“I think that you have to incorporate technology into some children’s books now to work with their imagination, though other authors might disagree!”.

“D’Arcy Blake and The Tech Detectives” is being published by Bookhub publishers in Galway and Rareswan Press in Europe. It is a children’s/preteen novel following a preteen detective. Seán said that he brought his own experiences as a journalist into the character D’Arcy. MORE BELOW LINK

Though the book is yet to be released, Seán hopes that the novel will be the start of an exciting series.

“Lockdown changed a lot of people and their perspective on life, it taught us to take more time to do things we like and to follow passions in life. I decided that it’s now or never, and I might as well just try and get published,” Seán said.

“It’s certainly not easy, it’s a long process, so I’m delighted with Bookhub in Galway. Susan McKenna in Bookhub has been great.”

“The news moves so quickly; with my line of work, I’m submerged in news all of the time. Writing a children’s book was a fantastic escape to this fictional world to just have a bit of fun,” he continued.

“The beauty of children’s books is that they’re meant to be fun, kids can pick them up and not only enjoy them, but learn something from them too,” he said.

‘D’Arcy Blake and The Tech Detectives’ will be released in early November of 2021.