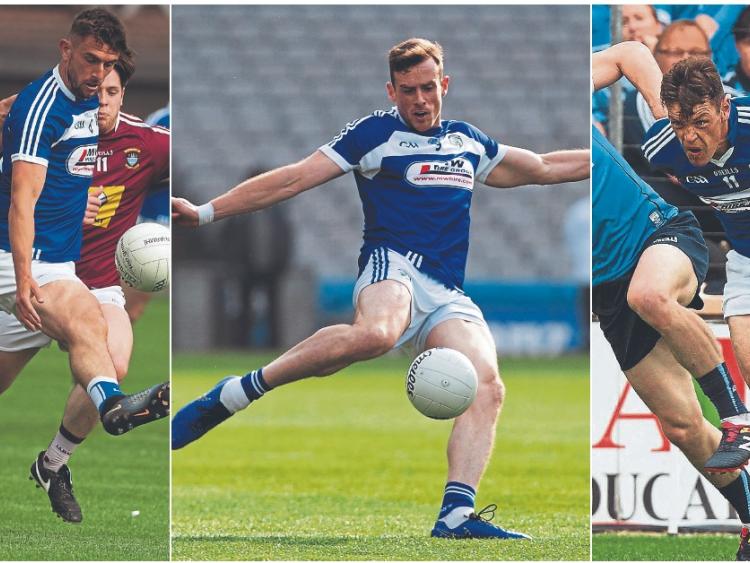 The Laois senior football team will have a new captain at the helm for 2020 alongside two new vice-captains.

With a week to go until Laois open their National League campaign manager Mike Quirke has announced that Portlaoise's Kieran Lillis, the current Laois Senior Footballer of the Year, will take over the captaincy for the season ahead.

Lillis has become a mainstay in Laois teams in recent years having played starring roles in Portlaoise's success on the club scene. A son of former Laois manager Mick, Lillis steps into the position following former captain Stephen Attride's departure from the squad to travel after three years with the armband.

Assisting Lillis will be long-serving duo John O'Loughlin and Colm Begley as vice-captains with preparations well underway for their Division 2 league campaign that kicks-off next weekend against Roscommon.

Laois will make the trip to Dr Hyde Park, Roscommon next Sunday (January 26) with throw-in fixed for 2pm.

We are delighted to announce our Senior Football Captain and Vice Captains for 2020 #laoisabu2020 pic.twitter.com/YXfbOL9y2O