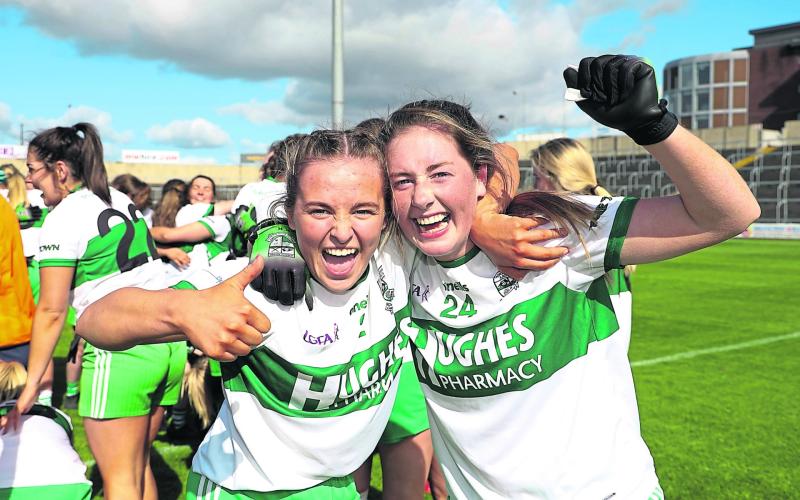 It was Portlaoise’s day on Sunday when they won the Division One ladies football league in Portarlington. They proved too strong for a brave St Brigid’s side who did fight hard but Portlaoise’s experience was vital as they got scores at key times, including the all important first goal which St Brigids never recovered from.

Shaunagh Jackson was in terrific form for Portlaoise and was a constant thorn in the Brigid’s defence, and her direct running caused huge problems for a St Brigid’s side who just never got going.

Rain before throw-in and in the early stages led to a scrappy game at the start with both sides struggling to cope with the slippery conditions. Portlaoise started the strongest and could have had three goals inside the first 10 minutes but for the crossbar, and an excellent save from Aisling Byrne in the St Brigids’ net.

Portlaoise were much the brighter side during the first quarter. Rebecca Reddin opened the scoring just one minute in and Portlaoise got three on the bounce courtesy of Shaunagh Jackson and two from Grainne Moran.

It was 10 minutes before St Brigid's opened their account and it came off the boot of Patrice Whelan. Portlaoise responded almost immediately through Rachel Glynn, leaving them with a healthy five- point advantage at the first water break.

Upon the resumption of play, St Brigid's rallied and picked off the next three points as they pulled themselves back into contention with some accurate shooting from Anna Moore, Deirdre O’Shea and Aisling Lacey and brought them to within two points of Portlaoise.

However, Portlaoise handed their first sucker punch of the day 24 minutes in when Amy Byrne rattled the back of the net to restore Portlaoise’s lead. Grainne Moran added to her tally with a free which gave Portlaoise a four-point lead at the half time break.

Portlaoise showed their second half intent in the opening exchanges of the second half with Shaunagh Jackson and Grainne Moran kicking two quick fire points. Aisling Lacey did respond with a free but soon after, Portlaoise raised the green flag for the second time. Rachel Glynn unleashed a thunderous shot which cannoned off the crossbar, and the rebound fell kindly to Jackson who made no mistake in burying the ball to an empty net.

Ciara Murphy kept St Brigid's in touch with an excellent score as they desperately tried to claw their way back into the game as they attacked at pace but could not find a way past the Portlaoise wall. Moran again pointed a free as the game began to fizzle out, but Portlaoise were not finished just yet.

With St Brigids attacking in numbers, it left them open at the back and Portlaoise exploited this towards the end of the game. Rachel Glynn was eventually rewarded late on when she found herself one on one and she calmy slotted past Byrne in the St Brigid’s net.

Shaunagh Jackson put the icing on the cake in injury time when she added her sides fourth goal of the day to end a perfect day for the Portlaoise ladies. 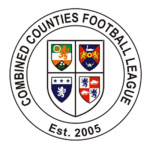 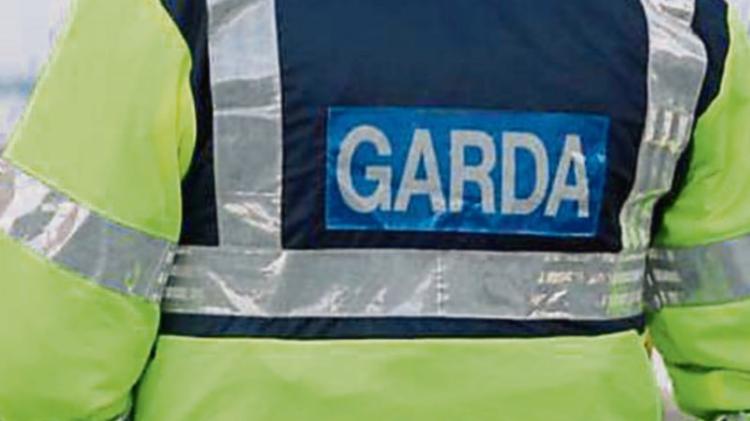