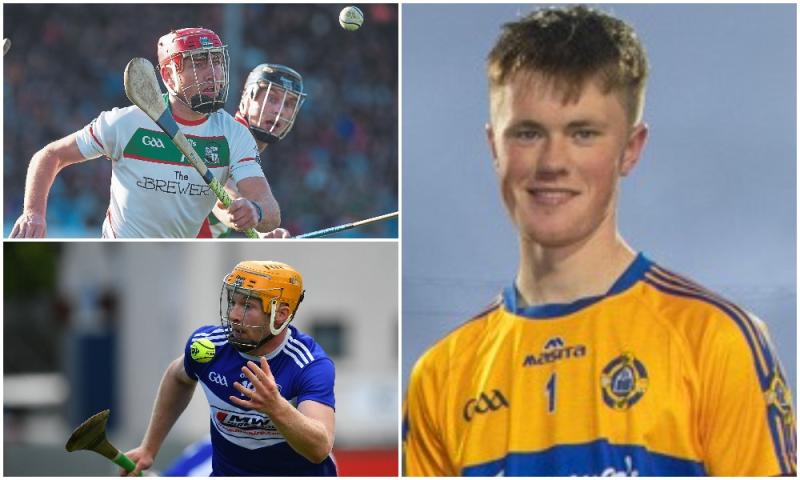 The panels from the various colleges have been announced and while there still is time to add to their panels with a cut off date of January 10, Laois look set to have 12 young hurlers vying for glory. With club championships still going on across the Country, additions are likely but for the time being, Laois will have a dozen players in the competition.

The Harps will have three players. Laois senior hurling star Podge Delaney is on the books in IT Carlow while Cathal Phelan and Dan Comerford will be hoping that underdogs Maynooth University will make a breakthrough. The Harps held on to their senior status in Laois this year with all three playing a helping hand.

Reigning Laois senior hurling champions Clough-Ballacolla will have two of their most consistent performers hoping to add more medals to their collection. Goalkeeper Cathal Dunne has been a rock for them and he will line out with one of the heavyweights, UCD while Laois senior hurler and corner back Diarmuid Conway joins The Harps duo of Comerford and Whelan in Maynooth University.

Carlow IT has always had a strong Laois involvement and this year they have five men from the O'Moore County on their books. Along with the aforementioned Podge Delaney, the Camross duo of Eoin Gaughan and Thomas Keyes will be in their ranks.

Young gun Brandon McGinley from Rathdowney-Errill who had an impressive club championship is also across the border in Carlow alongside Portlaoise hurler Jamie Hickey.

Down South, there are also three more young men looking to make their mark. Castletown senior hurler will be hoping to make an impact in one of the hot beds of colleges hurling - University of Limerick while Conor Cosgrove of Rosenallis and Laois senior hurler and Rathdowney-Errill club man Eric Killeen will both be in the colours of TUS Midwest.

The Fitzgibbon cup is as close as you will get to Inter County standard and no doubt Cheddar Plunkett will be keeping an eye on the Laois men in action early in the new year.