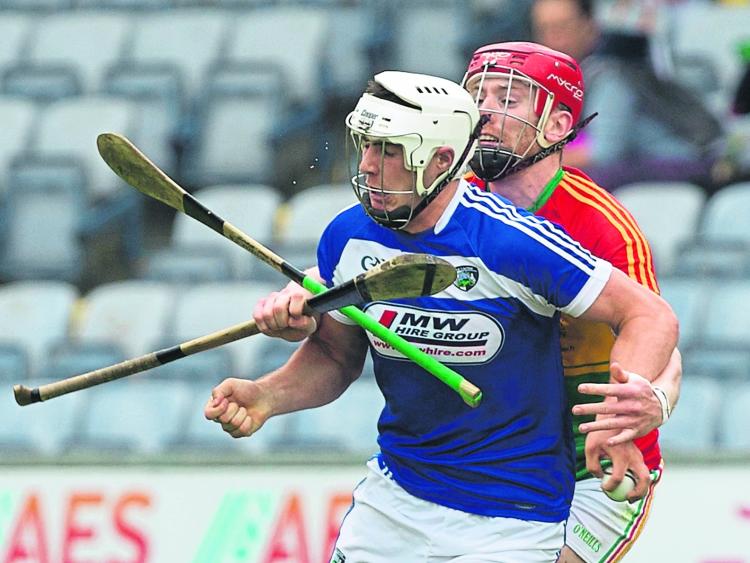 Main Man
Starting at wing-back, Ryan Mullaney ended up as Laois' top scorer from play, with 1-3, in one of his best displays. Joe Phelan also deserves a mention for a good performance, in tough conditions, at corner-back.

Talking Point
It almost beggars belief that Laois could get to this stage of the season with their first touch and appetite so poor. The buck ultimately stops with management, and they haven't ensured this team were ready.

Ref Watch
Cathal McAllister didn't really do Laois any harm, but was a little slow off the draw with a couple of decisions.

Highlight
Ryan Mullaney's goal late in the second half was as good as Laois managed on a forgettable day.

Lowlight
Pretty much the entire second half was a bit of a horror show.