Jim Gavin also welcomed two stars back to his ranks 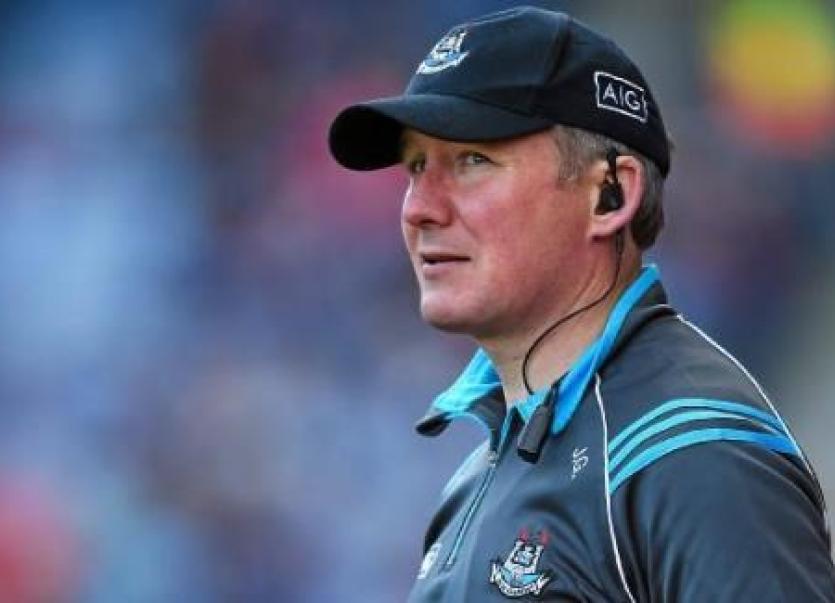 Dublin Gaelic Football supremo Jim Gavin said he wanted more goals from his charges against Longford as he looked forward to the clash against Laois in the Leinster GAA senior football final.

The Dublin juggernaut rolled over Longford in Croke Park after Laois overcame Carlow in the other Leinster GAA senior football championship semi-final.

All-Stars Jack McCaffrey and Cian O’Sullivan returned to full competitive duty and could add to the firepower aiming at John Sugrue and Laois on Sunday, June 24.

“He (Jack McCaffrey) hasn’t played a representative fixture yet, but he’s been playing in the background with us for a number or weeks, as Cian has as well,” said Gavin.

“So, great to see them back on the pitch and they played their part in the second half, absolutely.”

Check out the @officialgaa highlights from the Dubs' victory today in Croker! pic.twitter.com/hWaB6cuJhl

Longford stopped Dubin scoring goals for 35 minutes of the second half.

“Four goals the last day (against Wicklow), we possibly could have got one or two more - but at least we’re creating them and that’s the most positive thing. If we weren’t you’d be a little bit concerned. That gives us something to take away to the training field over the next two weeks.

“Contrast that with the scoring opportunities that we created which was very positive - 2-20 maybe from play, that’s good to see.

“The guys themselves will look at that tape and they’ll see areas to improve. We’re just happy we got through the game and looking forward now to the challenge of Laois," said Gavin who led Dublin to a three-in-a-row of Sam Maguire wins in 2018," he said.