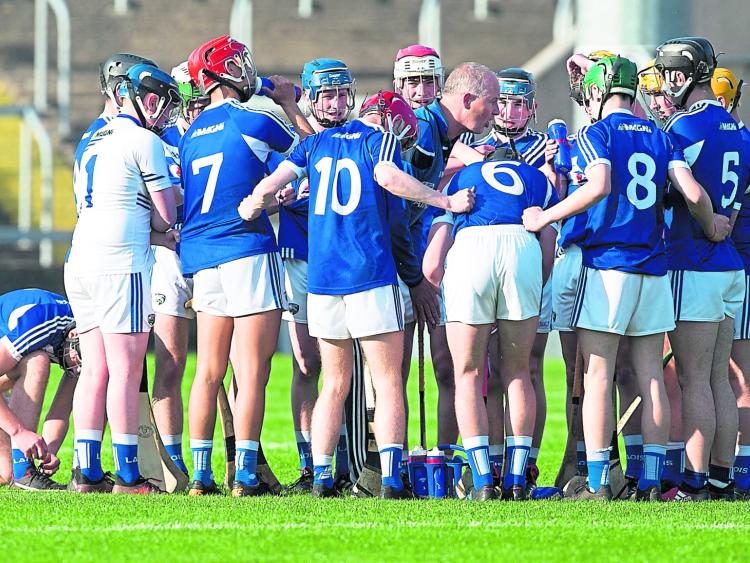 The Laois minor hurling manager Enda Lyons and his management team have announced their starting line-up ahead of Friday night's Leinster Championship Round 2 match against Westmeath.

Laois ran riot against Antrim two weeks ago out to rack up a 6-20 to 0-14 win. They narrowly escaped Newbridge with a win over Kildare in Round 2, and they previously played Friday night's opposition in the opening round where Enda Lyons' men convincingly dismissed Westmeath by twenty points at O'Moore Park.

Lyons has made three changes to his starting team from the team that convincingly beat Antrim last weekend, as well as a number of positional swaps. Five of the six remain, Noah Quinlan dropping back to the half-back line in place of Brian Bredin. Captain Tadhg Cuddy takes Quinlan's place in the half-forward line, with Rathdowney-Errill's Dylan Carroll coming in to partner Tomas Keyes in midfield.

Laois play Westmeath in Round 2 of the Leinster Minor Hurling Championship in O'Moore Park tomorrow (Friday) night at 7.30pm. 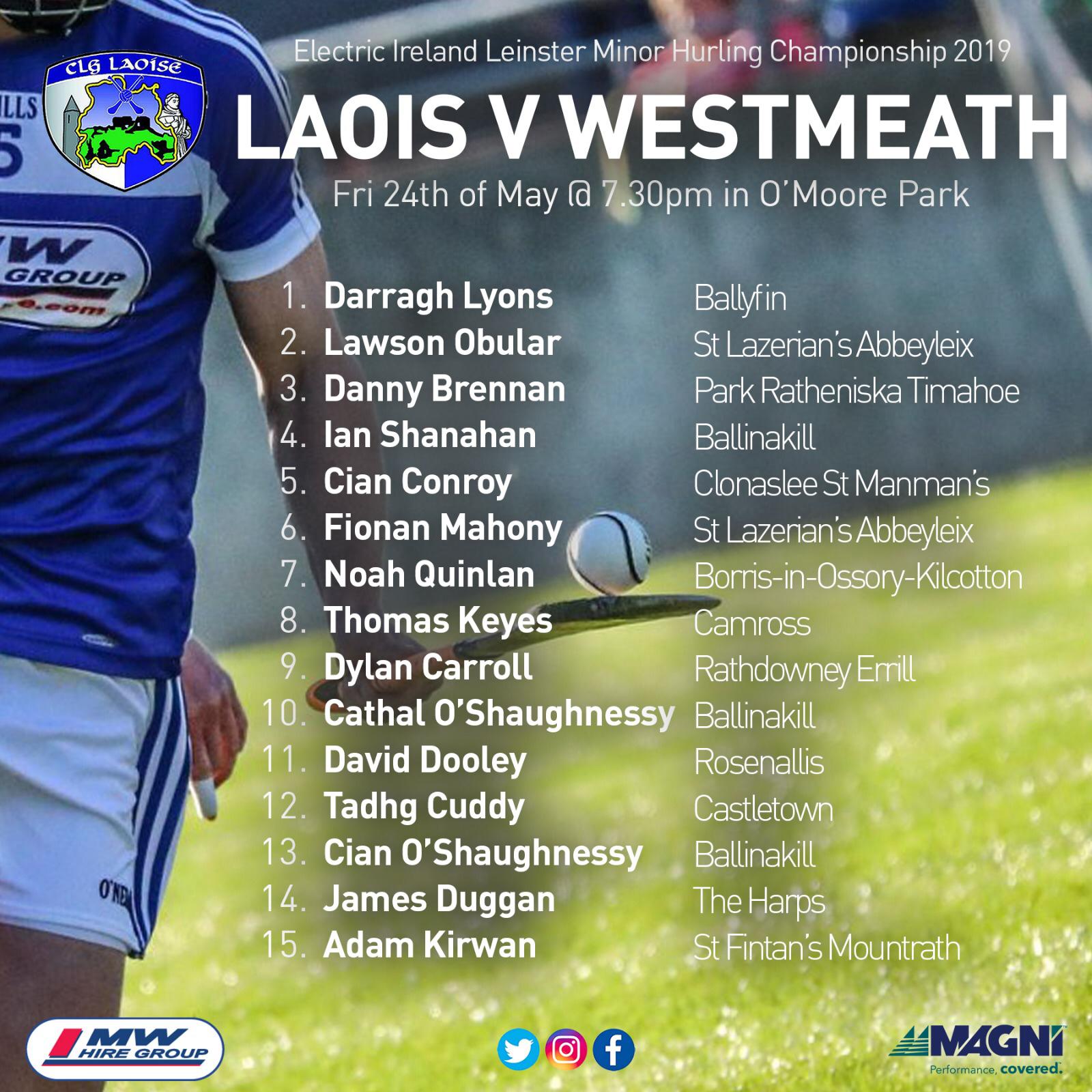