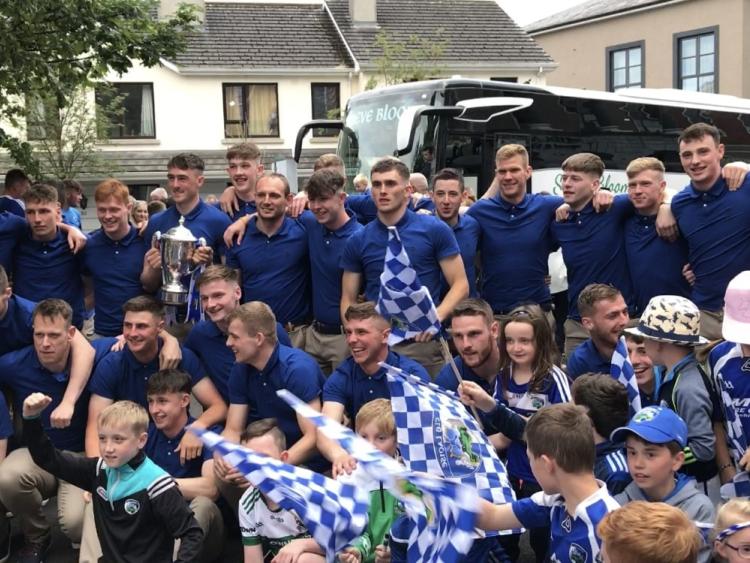 The Laois hurlers were crowned Joe McDonagh Cup champions in Croke Park today, defeating Westmeath by eleven points to engrave their names on the cup.

Laois became just the second team to have their names engraved on the Cup after today's victory, following on after Carlow's success last year.

The homecoming for the team was organised by Laois GAA at the Midlands Park Hotel and a great crowd, both young and old, turned out to welcome the team home. The team bus even had a Garda escort. Players signed jerseys, hurls, programmes, flags and everything inbetween as they were inundated for autographs and photos. 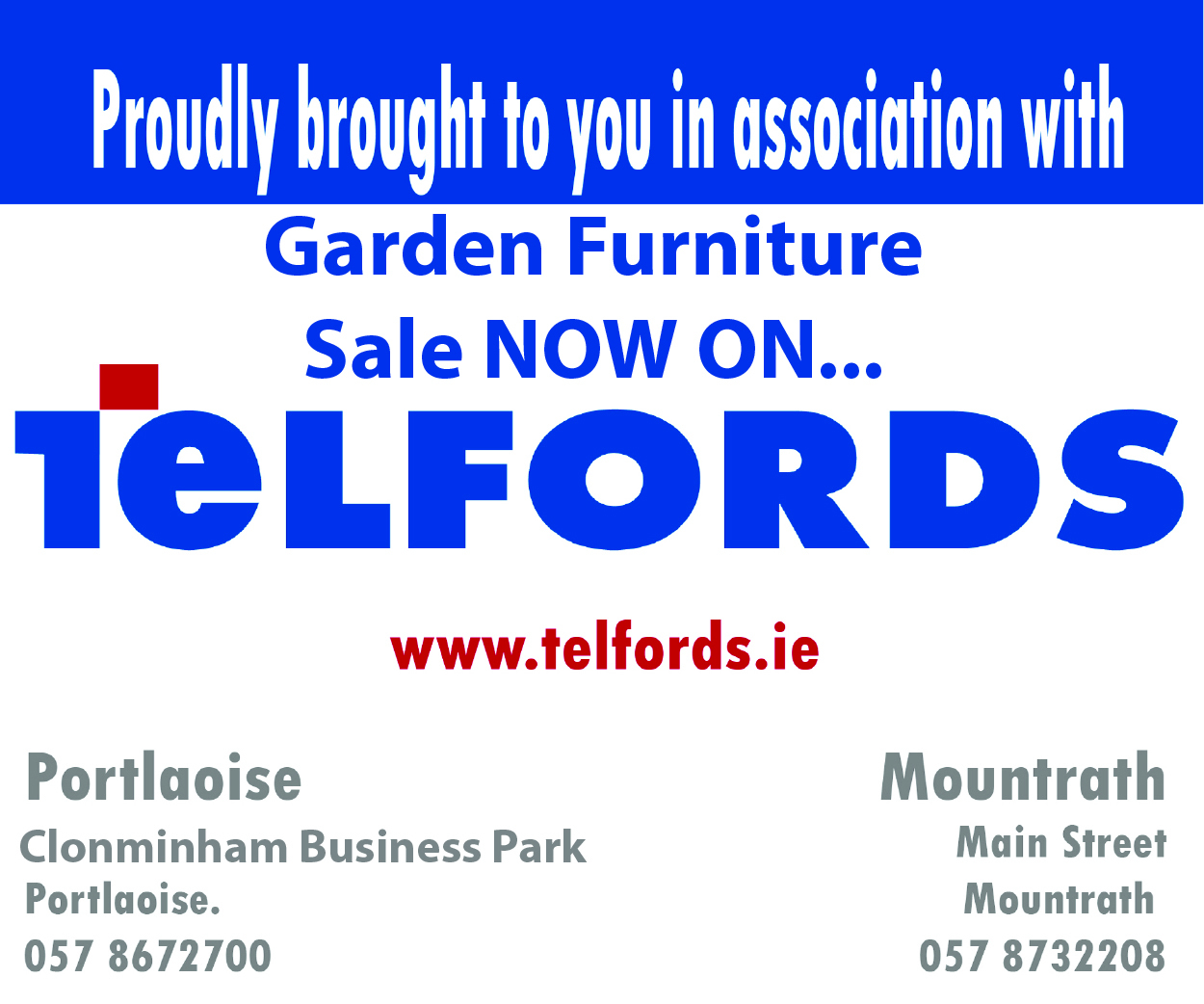