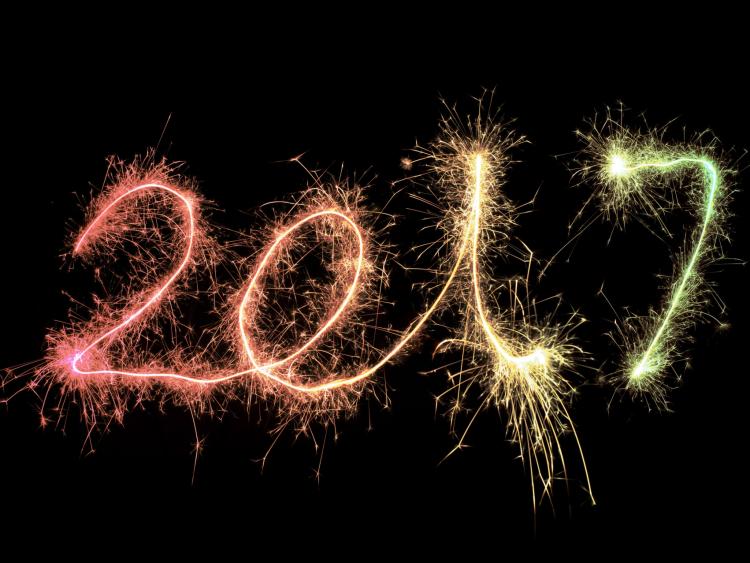 Old Moore’s Almanac is 253 years old and has been a stocking-filler since its inception.

In 2016 the magazine's psychic predicted that 2016 was a year that would not be remembered fondly. And that was truly the sentiment by the end of the year.

With a print run of 47,000 copies, it has enjoyed a revival in recent years due to its accurate predictions and its love of futurism. So what will be happening in our world in 2017?

-2017 is the year of the global economic downturn. This is the year to hang on to your wallet.

-It will be another year of average weather, nothing to blistering and nothing too freezing. A white Christmas for December of 2017.

-The geopolitical future of Europe will become right wing.

-A robotic android interactive sex partner will hit the news. Yes, people will be able to order an iLover.

-Australia and New Zealand will have property crashes.

-Several plane incidents in 2017, two major, one minor. Risk of two planes crashing. Plane being shot down or a near miss is likely. Turbulence due to global warming is in the news, especially in Asia.

-There is more talk of Northern Ireland and the Republic becoming united within the EU.

-The Middle East is losing its religion, following the West. Upheaval from this will cause conflict.

-Declarations of not being aligned to any house of worship will rise, especially from politicians.

-In celebrity news, Amy Huberman uncharacteristically loses her cool, but she’s right to do so. Will Smith’s family is headed for controversy. crisis. Pippa Middleton’s wedding might be held up, or not go off as planned.

-Things calm down in Syria and migrants talk of returning to rebuild.

-Ireland is in danger of a lone-wolf style attack.

-The coalition government has trouble holding together as a team, with a risk of a new election.

-Irish economic growth stalls in 2017, with accusations of the government “cooking the books.”

-Eurovision sees us in with a chance.

-Everything computing will be done on the cloud. Soon there will be no need for hard drives.

-Mobile workforces are a new trend, meaning working in offices is dying.

-Inland flooding is a big topic worldwide in 2017.

-Marriage falls out of favour, out with “spouse” and in with “partner.”

-There will be cyber hacking on an unprecedented scale in 2017. This includes financial institutions/supermarket chains or other big business.