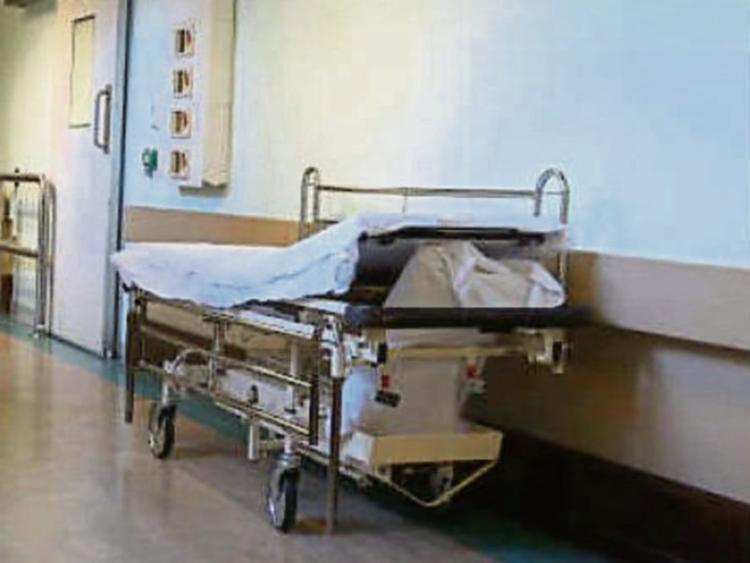 The number of people on trolleys in Portlaoise hospital has spiked again.

Irish Nurses and Midwives Organisation Trolley watch figures show that there are 20 patients awaiting admission in the Emergency Department (ED/A&E) on Friday, December 13.

The figure is double Thursday's figure when there were nine people waiting. The A&E has also more patients on trolleys than any other Emergency Department in the Dublin Midlands Hospital Group.

There were 24 patients on trollies in the A&E on Wednesday, January 11. This was back slightly on Tuesday, when there were 26 patients waiting for admission and 19 on Monday, when Minister for Health Simon Harris visited the hospital.

Nationally there are 432 patients on trolleys.