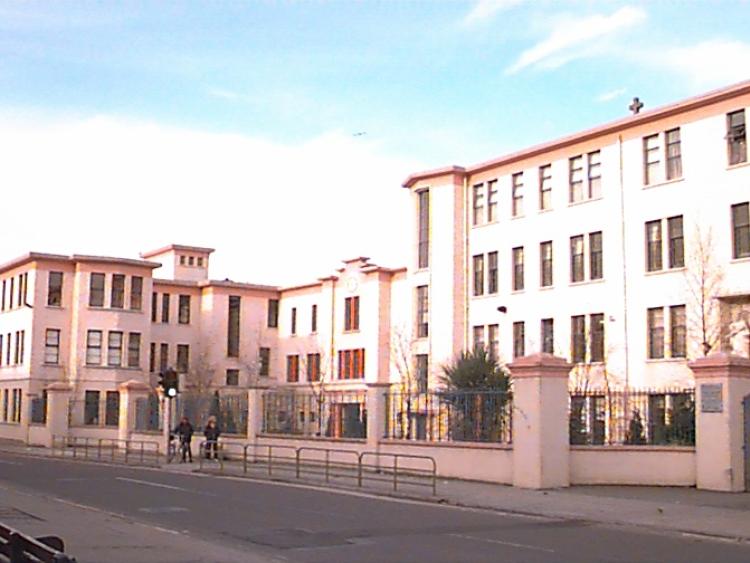 Five new Laois schools have received DEIS status, meaning they have been identified as being in educationally disadvantaged areas, qualifying them for extra funding and staff.

The only existing DEIS school in Laois, Scoil Bhride Knockmay which receives free school meals for pupils as part of the funding, will continue to be a DEIS school.

"It is very good news for pupils, parents and teachers in Laois. I am pleased to announced these additional five schools. I have been concerned for some time at the population changes and structure in Mountmellick, and I am delighted that the children and young people attending school will now have that extra advantage which can be the difference between going to third level college.

"Studies show that education is the key to employment and job opportunities," Minister Flanagan said.

The DEIS action plan 2017 takes in 110 extra schools nationwide. Details of the level of funding are yet to be released.