Laois relegated to Division 4 after one point defeat to Offaly 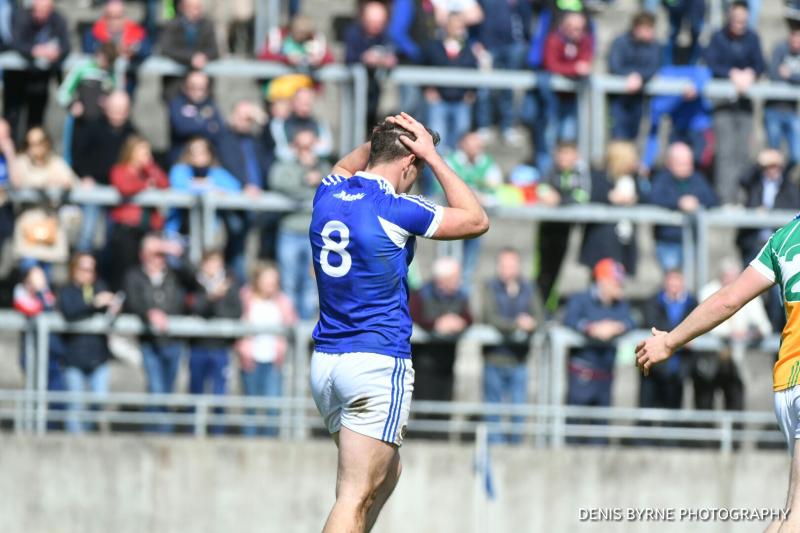 Laois senior footballers will play in Division 4 next year after they lost by a point to Offaly in Tullamore on Sunday.

Laois got off to a bright start, with David Conway and Donie Kingston (free) scoring earlier, while Offaly's Peter Cunningham black carded for a trip on Kingston.

Despite having that good start, Laois went to sleep after that, as Offaly dominated the next ten minutes or so. They hit four points in a row to go two clear, before Sean Doyle slotted a shot low past Graham Brody for the first goal of the game.

Donie Kingston got a point back for Laois, but Offaly pilled well clear after that, picking off points at ease to go 1-9 to 1-6 ahead.

Laois needed to get themselves back into it before half time, and they did just that, as Donie Kingston pounced for a goal and Padraig McMahon and Paul Kingston poined to leave three in it at the interval, 1-9 to 1-6.

The second half started at a frantic pace, with Graham Guilfoyle getting a second goal for Offaly, and Kevin Meaney getting one back for Laois.

Five minutes later, Offaly got their third goal, through Sean Doyle, and Laois looked in all sorts of trouble.

In keeping with this frantic game, Laois hauled themselves back into it with two goals, both from Donie Kingston. The first came from the penalty spot, and the second came when Kingston was isolated in the square. His fisted effort was well saved, but he fired in the rebound.

That set up a grandstand finish, but Laois couldn't claw back Offaly's lead, and there was just a point in it at the final whistle. 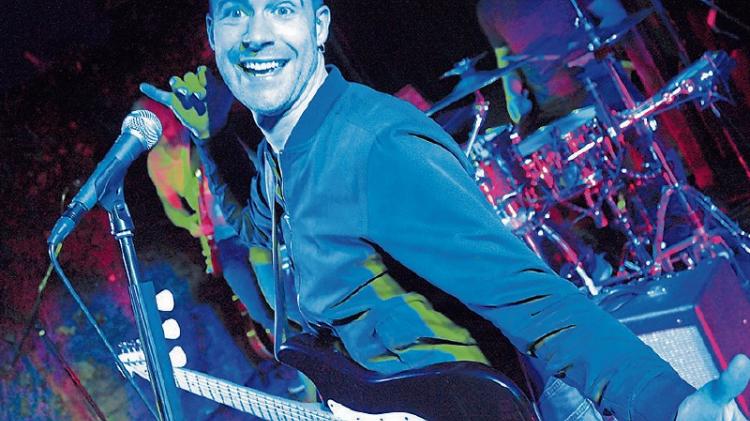