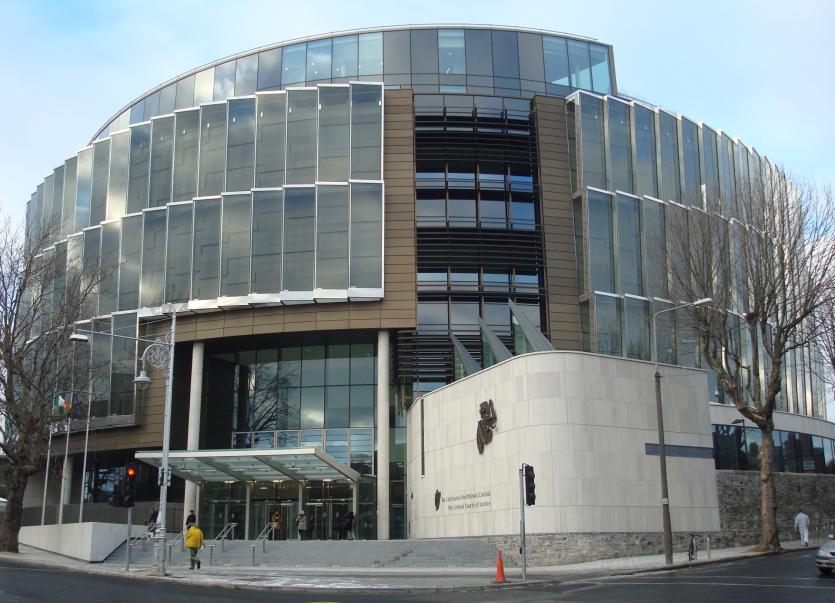 A Laois resident jailed for raping a woman as she slept following a night out must wait to hear the outcome of an appeal against his conviction.

The Central Criminal Court heard that the man, who has no previous convictions, did not accept the 10-2 majority verdict of the jury.

He moved to appeal his conviction today in the Court of Appeal, where judgment was reserved.

The man's barrister, Patrick Gageby SC, told the three-judge court that the man, then accused, had spoken to a member of his jury at the Luas stop next to the criminal courts building during his trial.

The explanation was that the then accused did not recognise the juror and had simply asked for directions possibly because his car was parked at the Red Cow Park + Ride.

If the trial judge was inclined not to discharge the jury, Mr Gageby said, it behoved her to make further enquiries of the jury or individual juror.

Mr Gageby said at a minimum, as a question of caution, if there has been a form of contact between the accused and a jury person, there must be a pointed enquiry of the juror as to whether he or she can pursue their judicial function as a juror and whether the contact caused an apprehension in the mind of the juror. But that wasn't done in this case, Mr Gageby submitted.

The test was whether a reasonable person had a reasonable apprehension that the accused did not get a fair trial, Mr Gageby said.

Cousnel for the Director of Public Prosecutions, Remy Farrell SC, said it was an “innocuous approach”.

Mr Farrell said trial judges instruct jury's not to have regard to material on the internet and nobody has ever contended that it was necessary to go a step further and ask jurors whether they had complied with that direction.

He said it was the universal experience in Irish courts that jurys comply with directions.