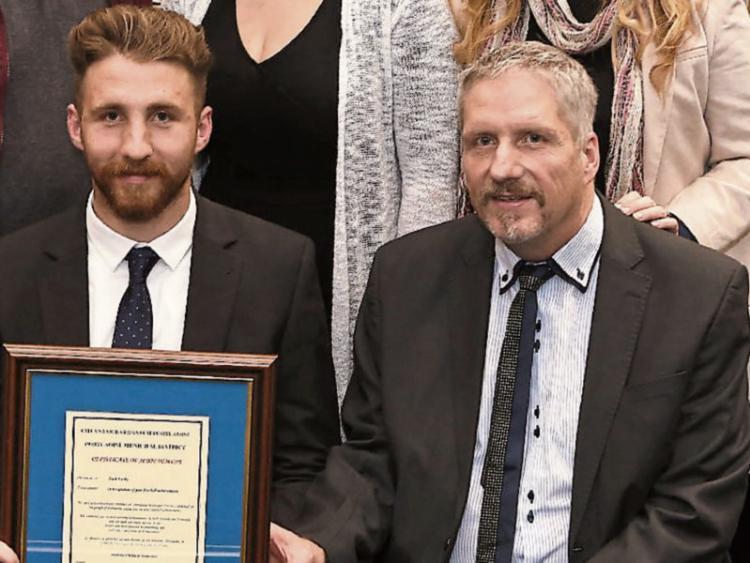 Touhy who went from playing GAA for Portlaoise and Laois, to starring for the Geelong Football Club 'Cats', has opened up for the first time about his dad’s Parkinson's disease and his own stance on the issue of legalising cannabis.

Cllr Noel Tuohy last January called for its legalisation, so that he and others with illnesses including MS, fibromyalgia and brain damage, may avail of it legally if necessary. He was supported unanimously by Laois councillors.

Zach, 27 is now calling for for governments both in Australia and Ireland to make it legal.

“I can’t understand how anybody would be against any form of well tested, well understood medicine being available if it can help people,” Zach said in the Geelong Advertiser newspaper.

“The name of the drug is irrelevant I just think it’s a really good cause my father is pushing and he’s doing it for a very good reason and I’m happy to support it as well.”

He said the stigma of marijuana use needs to be broken down so it can help people with illnesses.
“I don’t think anybody for a long time considered cannabis for anything except for a recreational drug and it’s been illegal in most places so that’s going to, over time, build up your view on it,” he said.

“I think largely the issue might be people struggling to separate cannabis the drug from cannabis the medication. I’d imagine if you just educate people more on the benefits it can have that would very quickly knock down those stereotypes.”

The drug is illegal in Ireland, but legal is some Australian states.