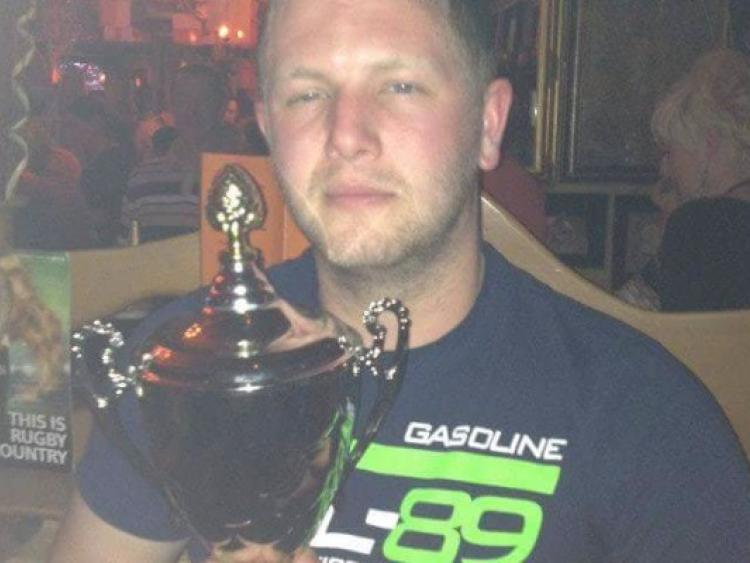 The late Daryl Dargan from Portlaoise

The Laois community is responding generously to a plea for assistance, by the family of a young man who died suddenly in Portugal last weekend.

Daryl Dargan aged 30, from Lakeglen estate in Portlaoise, was on a stag in the Algarve. His body is understood to have been found by his friends in an apartment yesterday, Monday May 22.

Local police have launched an investigation,  with no cause yet been given for his death.

A GoFundMe account 'Bring Daryl Home' has been opened to raise the €15,000 needed to bring his remains home.

Almost €5,000 has been donated in the first day by the community, with countless message of sympathy to his bereaved family.

"Enjoyed many years in school and playing football with Daryl. He will be sadly missed. RIP," said one donor.

"Rest in peace Daryl. Gone too soon, may u get the best bed in heaven xx," another wrote.

Daryl was the beloved son of Eileen and Billy Dargan, and a devoted brother to Stuart, Lee and Jade.

"Just want to thank anybody who has donated so much and the support is unreal. Thank again. Every penny counts to getting Daryl home to us," his brother Lee has said.

"R.I.P brother never thought of the day I'd be doing this.. you were my best friend.. we were so close we laughed about everything ," he wrote.

The Department of Foreign Affairs is understood to be providing consular assistance to the family.