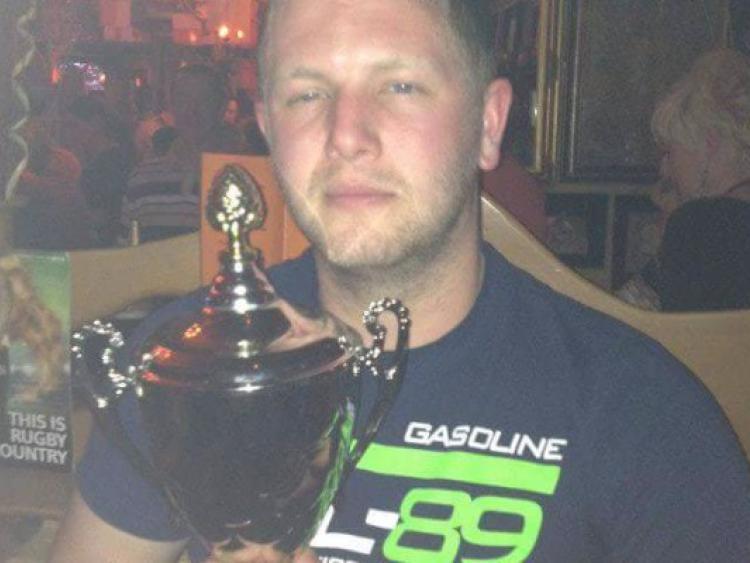 Up to €9,000 has been raised to bring home the remains of a Portlaoise man who died in Portugal.

Local police are currently investigating his death. No cause has yet been given for his death.

A GoFundMe page is aiming to raise €15,000 to bring his remains home.

Daryl was the beloved son of Eileen and Billy Dargan, and brother to Stuart, Lee and Jade.