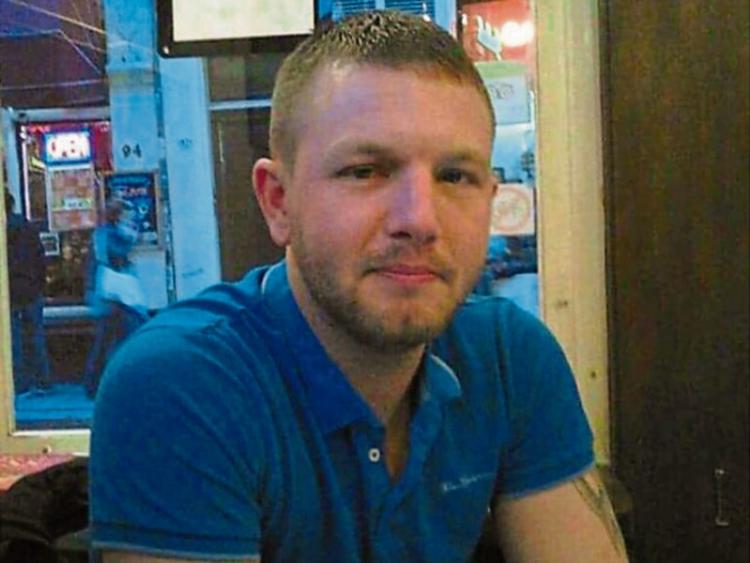 Community rallied around to raise €18,000 so that the remains of Portlaoise man Darly Dargan could be brought home.

Funeral arrangements have been confirmed for the late Daryl Dargan from Portlaoise who died unexpectedly in Portugal after which a significant fundraising drive was mounted to bring his remain home.

Daryl of Lakeglen, Portlaoise died on May 22. Loving son to Benny and Eileen and dear brother to Lee, Stuart, and Jade, he is deeply regretted by his loving family, heartbroken partner Linda, grandparents Kate and Tom Dargan and Alo McEvoy, uncles, aunts, cousins and a large circle of relatives and friends.

His remains will repose at Keegan's Funeral Home from 6.30 pm on Sunday evening, June 4, with rosary at 8 pm. Prayers at his residence on Monday morning followed by removal to Ss Peter and Paul’s Church for 10 am requiem Mass.

Some €18,000 was generously donated to Daryl's family over a small number of days after he died so that his remains could be laid to rest in his native Portlaoise.