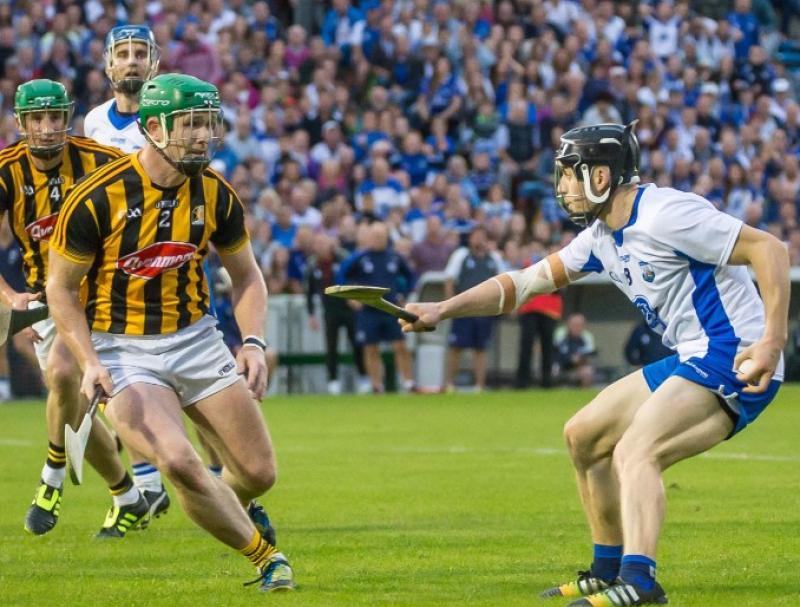 A Laois-based farming group has hit out at the GAA for 'putting profit before patrons' by allowing big matches to be seen on SKY Sports only.

Irish Cattle and Sheep Farmers Association's rural development chairman Seamus Sherlock has called on the GAA to reflect on its decision to only show certain matches on Pay-TV, a decision which has left many unable to see crucial matches.

“The championship is now heading into the knockout stages and every game will be fiercely contested and for many older fans living in rural areas free-to-air TV was their only opportunity to witness the game.”

“The decision to tie themselves into a multi-year deal with SKY showed a complete lack of empathy on the part of the GAA towards older people living in rural Ireland, many of whom are lifelong stalwarts of the association.

"I am very disappointed with the GAA’s attitude of putting profit before its patrons, and denying so many the chance to enjoy our native games. It was a terrible decision and one that should be abandoned at the earliest possible stage,” he said.

RTÉ Sunday Game pundit Michael Duignan sharply criticised the showing of the Waterford V Kilkenny hurling game on SKY Sports last weekend. He said it was a disgrace that his father, aged 83, could not see the game because he is not a SKY Sports subscriber.

The ICSA's head office is located in Portlaoise.