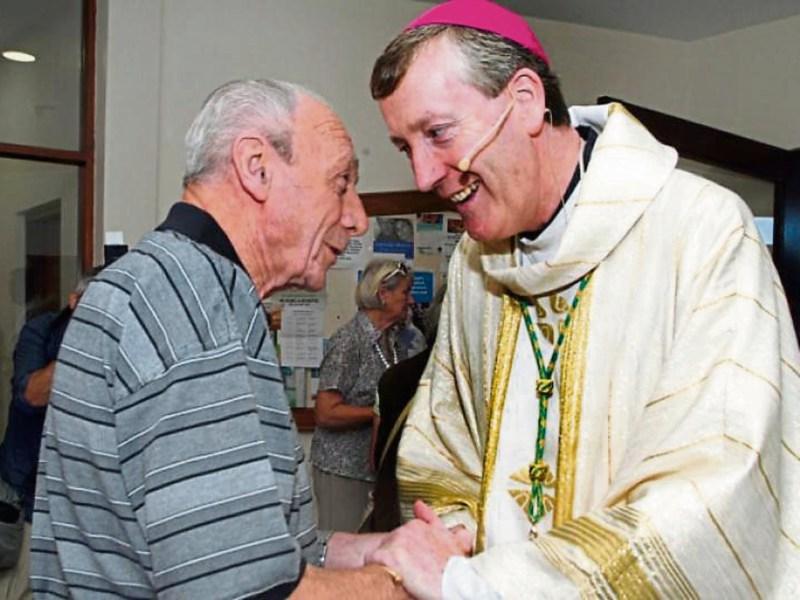 Fond tributes have been paid to a Cork native and Portlaoise GAA stalwart, the retired Garda Detective Sergeant Phil ‘Philo’ O’Keeffe who passed away recently.

Recollections of his contribution to Portlaoise and his pride in his native Cork were heard at the July 31 meeting of Laois County Council.

He was then transferred to Portlaoise where he was promoted to the rank of Detective Sergeant and where he lived since his retirement.

Mr O'Keeffe passed away after an illness on July 20, peacefully and surrounded by his loving family, at home in “Ardmóna”, Cork Rd, Portlaoise .

Cllr Catherine Fitzgerald said that he was a personal friend to her.

“Philo played in the senior championship for Portlaoise, the Cork minors and the Under 21s, a proud Cork man. He was a detective sergeant in difficult times in Portlaoise, very well respected in the community. A lot of people that he dealt with had good respect for him,” she said.

She noted that Mr O’Keeffe always referred to his address on the Abbeyleix Road as the Cork road, marking his county pride.

“There was a massive guard of honour from Portlaoise GAA at his funeral, and it was thoroughly deserved. He was a committee member there for many years. He was a well respected honourable man, and decent, a huge loss to Maureen, Antoinette and Claire and to the community,” Cllr Fitzgerald said.

Cllr Mary Sweeney said he was “an incredibly decent man, a special man.”.

“I always knew him as a detective, he was a very approachable man,” said Cllr Aird.

“He was a well know footballer, and worked for the state for 30 years. My condolences to his family,” said Cllr Tuohy.

Portlaoise GAA club posted online that “Philo has given exceptional service to Portlaoise GAA Club on and off the field for many years. He played a vital role in our club social and fundraising activities, managing the club lotto and organising our golf classic since its inception in the 1990's.”

Mr O’Keeffe is mourned by his wife Maureen and daughters Antoinette and Claire and was an adored grandfather to Sarah and the late Kate.

He was laid to rest in SS Peter and Paul’s cemetery, Portlaoise. 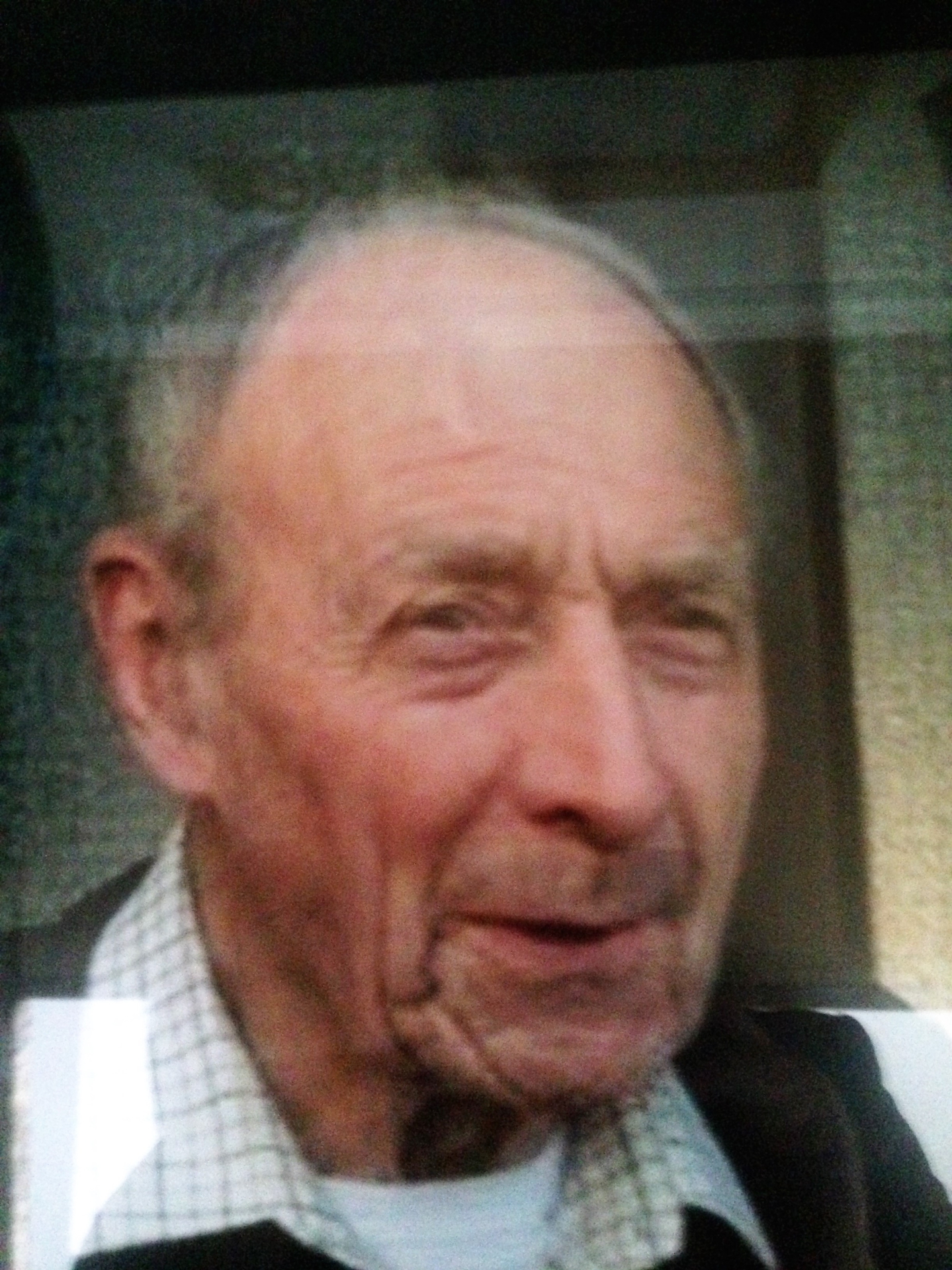