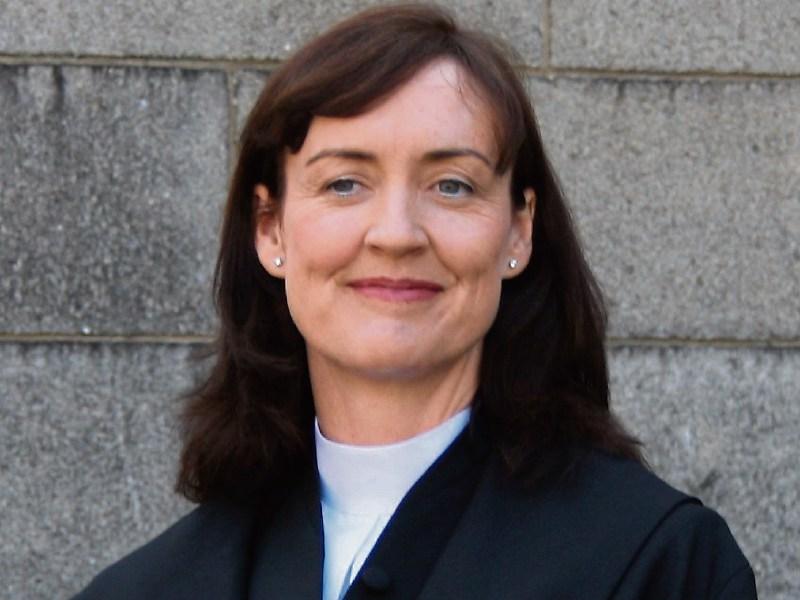 Young people who are being threatened over drug debts need to report the matter to the gardaí, so those responsible can be dealt with seriously by the court.

So said Judge Catherine Staines, in the case of a Mountmellick man who told gardaí he had a sharply pointed kitchen knife on his person for protection as he owed a drug debt.

Before the district court was Adam Mullen (18), 27 Ashgrove, Mountmellick, charged with possession of a knife, on December 19 last.

Sgt JJ Kirby gave evidence that the gardaí observed a car acting in a suspicious manner at Main Street, Mountmellick, so they signalled it to stop.

When they searched the accused they found a sharply pointed kitchen knife on him, which he said was for his own protection as he owed money for drugs.

Defence, Ms Josephine Fitzpatrick said that, at only 18, the accused was very young to find himself in this position.

In ruling, Judge Catherine Staines said there was a serious amount of drug dealing going on, with drugs being given for free to young people and then debts build up, leading to young people being threatened and assaulted.

Judge Staines advised anyone assaulted or threatened to give details to the gardaí and those responsible would be dealt with very seriously.

“When you’re getting drugs for free, they’re not free,” warned Judge Staines. “I urge young people and parents to come forward.”

The matter was adjourned to April 11 for a probation report.