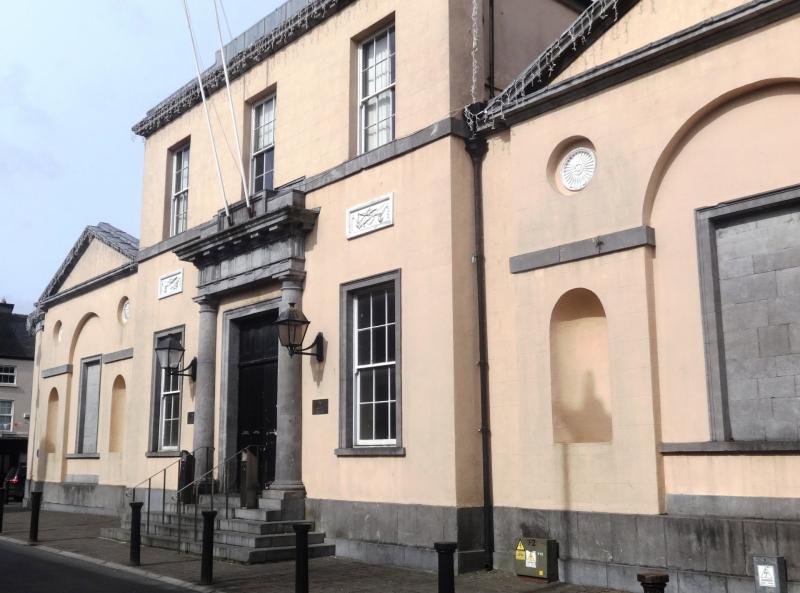 A 15-year-old male who was previously remanded in custody due to fears for a Portlaoise woman’s safety, has been granted bail on condition he keep out of Portlaoise and observe a curfew.

The youth, who cannot be named due to his age, was refused bail on April 4 last, charged with assault, on March 27, and criminal damage, on March 14, at a location in Portlaoise.

Garda evidence outlined that the accused allegedly smashed the windows of a woman’s house and flicked a lit cigarette at her face in an escalating campaign of intimidation.

At the April 4 court, the injured party gave evidence, saying that whenever she and her partner leave the house the accused intimidates them and calls them names.

The witness said she was the victim of an unprovoked attack and alleged that she had been threatened by the accused’s father, who tried to hit her with nunchucks.

“There’s not one day I Ieave my house he isn’t standing outside. Why he sees us as a target now I have no idea,” she said.

When the case returned to court on April 11, Sgt Justine Reilly told the court that another incident involving threats to kill occurred after the court on the last day.

However, after a bail application by solicitor, Mr Aonghus McCarthy, the youth was granted bail, on condition he reside at a listed address in Cork, he stays out of Portlaoise except for his court dates, and he observes a curfew of 9pm to 8am.

The youth was further charged on a separate public order matter, relating to threatening or abusive behaviour, at the Midlands Regional Hospital, on January 19 this year.

Garda Paul Kelly gave evidence that the youth made no reply when charged with this.

All matters were adjourned.