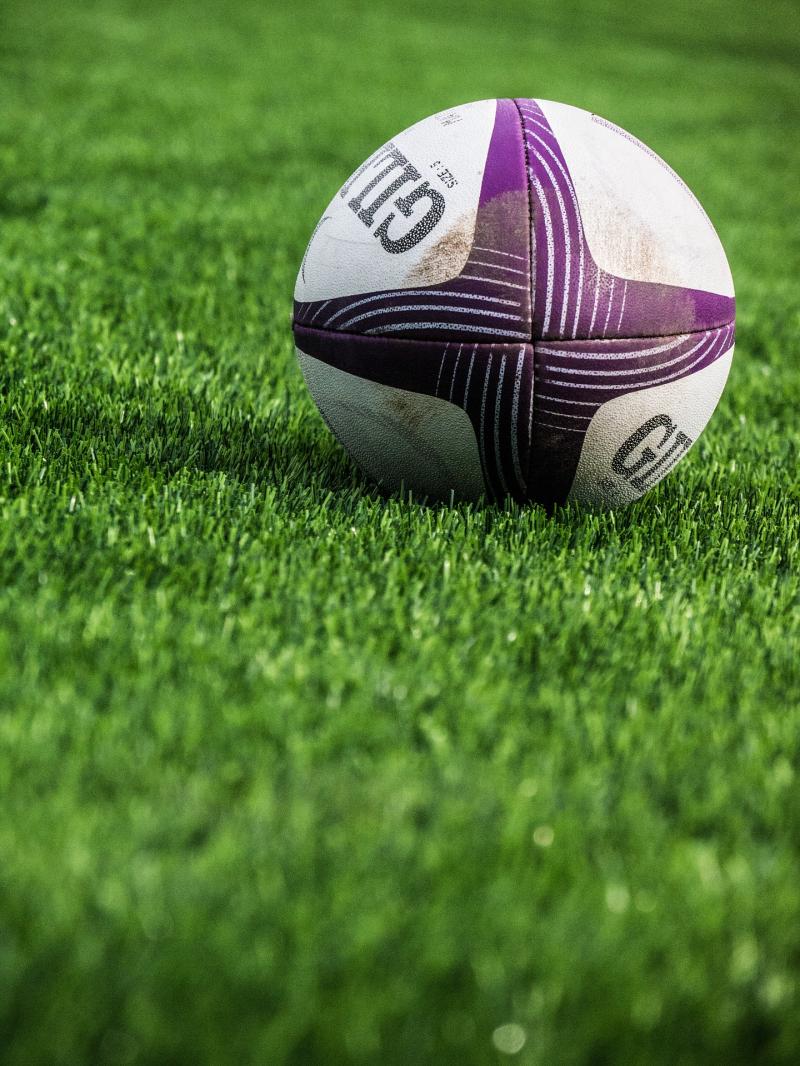 Portlaoise U-16s saw off the challenge of Kilkenny in the Leinster Youths League.

Portlaoise U-16s travelled to Kilkenny Friday evening for the first round of the Leinster U-16 Youth Cup.

The conditions were not ideal with swirling wind and rain. In a month that was difficult for this young team, on the night they stood shoulder to shoulder with their colleague John Keogh after the tragic passing of his mother for a minutes silence in memory of Deirdre (Dee) prior to kick off.

The home team started the stronger of the two and within 15 minutes they were 12-0 ahead.

The Portlaoise boys got their resolve together with the pack taking control of the game, and with the wind in their back they gave a quick response with a try from Hooker John Keogh, followed by a try by Number 8 Eoghan Brennan. Both were then converted by out half William Reilly.

For the remainder of the first half both sides were evenly matched with both sets of backs moving the ball well, despite the inclement weather.

However, a lapse in concentration by the Kilkenny halfbacks during a Portlaoise backline move allowed Jay Buggy in for a try in the left corner, which left William Reilly with a difficult kick which he converted leaving the score at half time Portlaoise 21 Kilkenny 12.

Kilkenny started the second half with huge intent, aided by a strong wind in their backs. With a strong defence in front of them however, they were unable to make any inroads into the Portlaoise lead.

The game ebbed and flowed with both sides eager for victory . With ten minutes to go and after sustained Kilkenny pressure a quick ball out wide saw Portlaoise defence exposed and a try was scored which was converted, leaving the score Portlaoise 21 Kilkenny 19.

Portlaoise saw out the game with this two point margin, despite missing a penalty in the dying minutes for a well deserved victory. The team travels to Boyne next week for the next round of the Leinster League Premier Division.