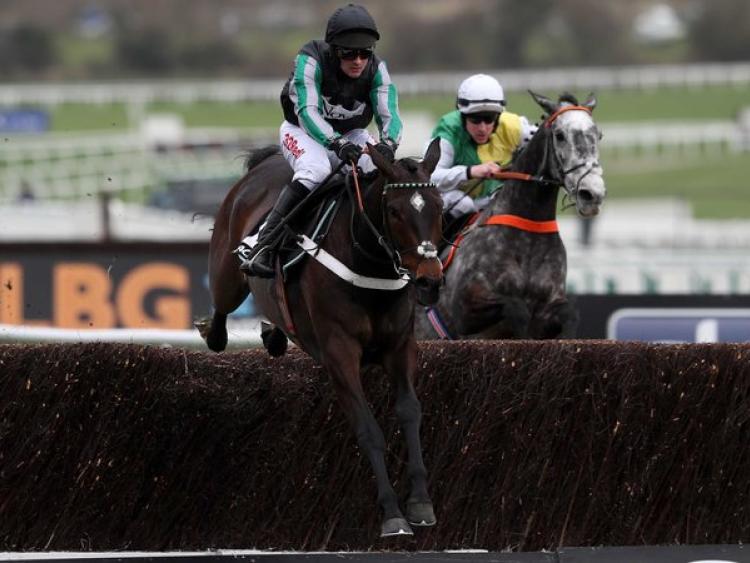 Saturday, April 27, 2019 will live long in the memory of Laois horse breeder Paddy "Whacker" Behan as Altior, a horse he bred on his farm, wrote his name into the racehorse record books.

Altior became the most consecutive winning jumps horse when he won his nineteenth race on the bounce in the Celebration Chase at Sandown.

Like any good champion, Altior had to dig deep to pull out all the stops over a distance his connections regard to be too short for National Hunts' biggest name.

Speaking after trainer Nicky Henderson said: "He's very good at telling you things and he told us one thing today and that was, 'go further,' so that's what we'll do."

Altior will now more than likely be stepped up in trip and his first race next season may be at Christmas in the King George where he has been priced up as low as 5/2 for the Kempton showpiece.

Behan who lives in Tierhogar near Killenard just outside Portarlington only started breeding horses in later life having bought Altior's dam Monte Salero from his brother Jack.

Monte was a good filly who won races and got her black type after winning a €30,000 race at the defunct Tralee over 10 years ago when trained by Francis Flood.

When she was injured, the Behans retired her and brought her back to the home farm near Portarlington to breed from her. There she began a quite remarkable career breeding winners like Key To The West, Princess Layla and then Altior.

The winning run of Altior began in October 2015 and he has now amassed a whopping €1.25 million in prizemoney.

At home this week, all eyes will be focussed on the renowned Punchestown five-day festival which kicks off on Tuesday.