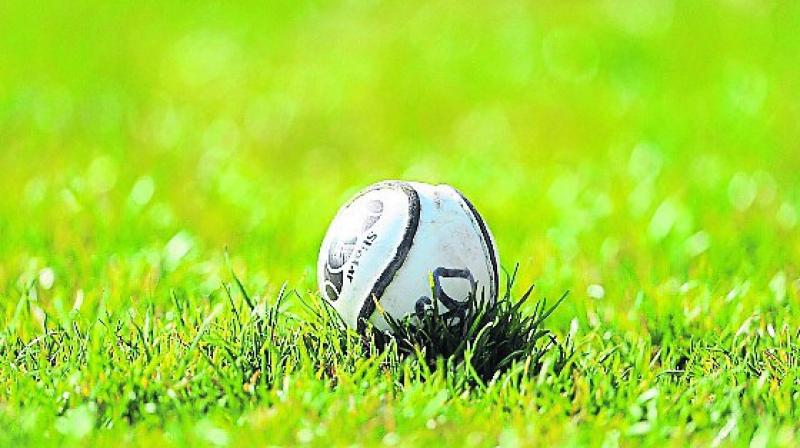 The arrival of Storm Ciara this weekend could wreak havoc with the planned sporting schedule.

Status Yellow wind and rainfall warnings are in place for Saturday and Sunday with a host of fixtures set to battle the elements over the weekend.

Met Éireann says Saturday will start dry in many areas but there'll be some showers in the west.

It will become very windy as southerly winds increase strong to gale force and gusty, with some severe gusts along the west and northwest coast. Rain will become widespread from the Northwest as the day goes on, turning thundery in parts with a risk of spot flooding. Highest temperatures of 6 to 10 degrees. Winds will ease in the west and north in the late afternoon and evening.

It will become very windy or stormy later Saturday night and on Sunday with heavy rain and a risk of flooding as storm Ciara tracks to the north of Ireland. Becoming cold and showery early next week.

Rain will clear eastwards early on Saturday night and strong southwest winds will ease for a time.

Overnight and through Sunday morning, as storm Ciara tracks eastwards to the north of Ireland, Met Éireann says that south to southwest winds will strengthen and become very strong and very gusty with possibly damaging gusts and with gales along coasts.

It says a band of heavy rain will move quickly southeastwards across the country with a risk of localised flooding. Showers will follow in the afternoon. Through the late afternoon and evening, winds will become westerly.

The forecaster says they'll continue strong and very gusty, especially in coastal areas. Highest temperatures of 10 to 12 degrees. Sunday night will be cold, windy and showery.