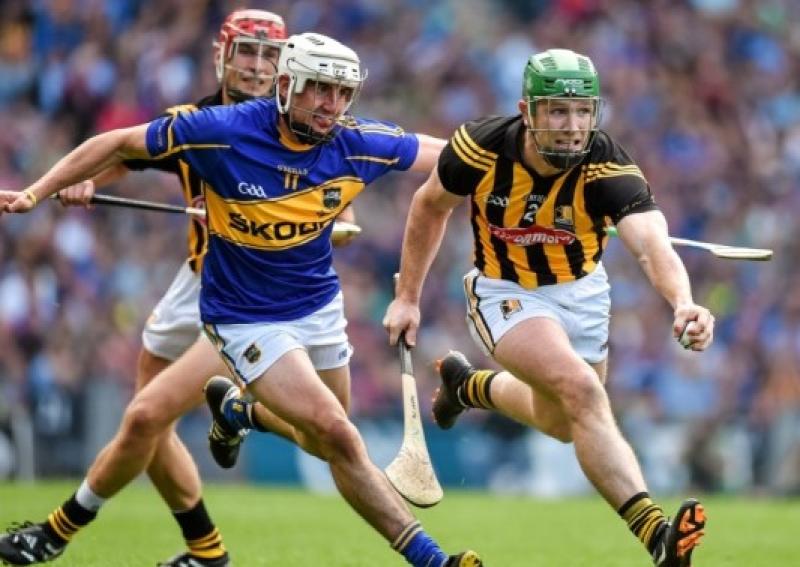 The ups and downs of the Irish summer are evident in Met Éireann's latest weather forecast for All-Ireland Hurling Final weekend and the week ahead.

Showers, sunny spells and cooler temperatures are on the menu according to Met Éireann. The forecaster is predicting September weather for the August All-Ireland between Tipperary and Kilkenny in Croke Park.

The early days of next week could see some improvement but, at this point, the more settled weather it is not predicted to last into the following weekend.

Here is our 7 day Atlantic Chart, showing the pressure and precipitation forecast in 6 hours intervals.

The last of the rain will clear the southeast and the rest of today will see sunny spells and scattered showers. Highest temperatures of 18 to 22 degrees. Breezy at times with moderate to fresh south to southwest winds.

TONIGHT
Tonight showers will continue in the west and north, elsewhere they will become isolated. Staying breezy with moderate to fresh southwest winds. Lowest temperatures of 10 to 13 degrees.

TOMORROW - SATURDAY 17TH AUGUST
Saturday will be a blustery day with good sunny spells and scattered showers. In the northwest, the showers will be heavier and more frequent. Southwesterly winds will be fresh and gusty with strong winds on Atlantic coasts. Highest temperatures of 16 to 19 degrees.

Saturday night will be mostly dry with good clear spells at first. However, scattered showers will continue to affect mainly the north and west and will turn heavy later. Lowest temperatures will be around 10 to 13 degree in moderate to fresh and gutsy southwest winds.

Sunday will be another blustery and showery day with good sunny spells. However, showers will become heavy and widespread during the morning, with the odd thundery downpour. It will be another cool day with top temperatures of just 16 to 18 degrees in moderate to fresh west to southwest winds.

During Sunday night showers will become isolated and later confined to Atlantic coastal counties. Lowest temperatures will fall to around 9 to 12 degrees in mostly moderate westerly breezes.

Monday will continue cool with scattered showers and sunny spells. Top temperature of 15 to 18 degrees in moderate to fresh westerly winds which will ease later.

Monday night will be mostly dry apart from isolated showers along Atlantic coasts. It will be cool with lowest temperatures falling to around 8 to 11 degrees with some mist or fog patches forming as westerly winds fall off light.

Tuesday will be a duller day with just patchy outbreaks of rain. Not as cool are the days before with top temperatures of 17 to 19 degrees in just light westerly breezes.

Current indications for Wednesday are for a spell of rain to move in from the Atlantic in the afternoon, spreading eastwards through the evening and overnight.