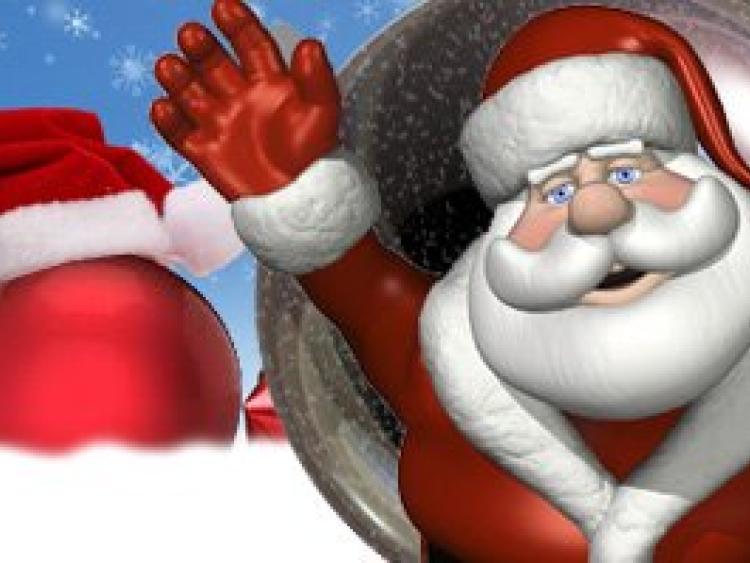 What weather is Santa facing?

Met Éireann's official weather forecasting partner has issued given an early idea of what type of weather Santa Claus and the rest of us might be getting over Christmas week.

The long-range weather forecast from Saturday, December 21 to Monday, December 30 issued by the Met Office in the UK does feature snow but not much.

The UK forecaster is expecting milder and unsettled again as further bands of rain and strong winds edge in from the west. It expects changeable and sometimes windy conditions will probably last through to New Year's eve.

It says most of the rain will probably be in the west of Britain meaning Ireland could be in store for a wet Christmas.

As for snow, the Met Office says it may occur at times in the north, meaning Scotland, mainly on high ground.

As for New Year's eve and day and into early January, the Met Offices is not confided about the forecast.  However, it says changeable and sometimes windy conditions seem more likely to return at the end of December, with the wetter weather further west.

By the time January arrives, the forecaster says drier, brighter but colder weather is possible.