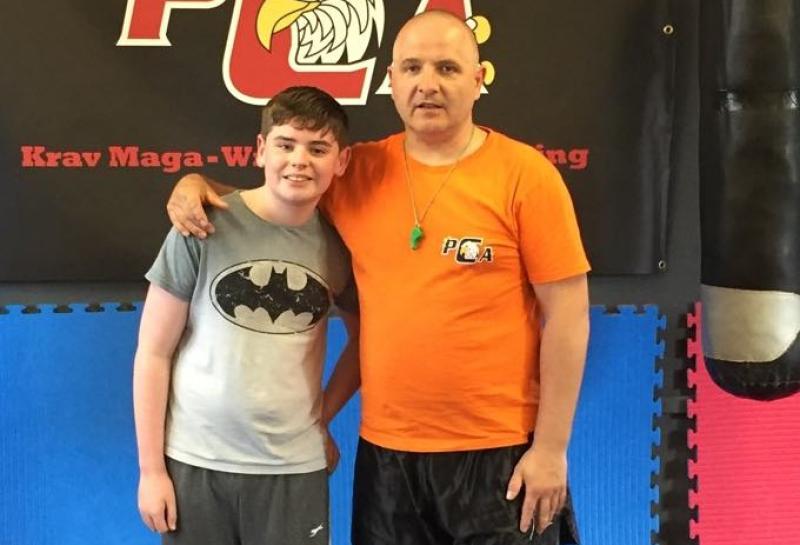 A young visually impaired student from Laois who has recently taken up wrestling, is competing in his first mainstream competition in the sport later this week.

Thirteen year old Jordan Percy from Portlaoise is among a group of young people with sight loss who have shown remarkable progress in the sport.

He will join sighted wrestlers in a major competition on Thursday, May 19 in Nenagh.

Jordan’s mother, Tracey, says an incident involving Jordan prompted her to make inquiries about self defence classes for students with sight loss.

“Jordan received a punch to the face, it wasn’t meant for him but he got in the way. I wanted him to be able to protect himself.

"Some parents may, understandably, be concerned  that their kids might hurt themselves but the way I look at it is kids who are visually impaired bump into things every day.

"I have three kids, all of whom are visually impaired.  I think as parents we need to help them to be free and to be independent.

"At least now they will have the skills and be equipped to defend themselves. It’s the norm for us so we weren’t at all concerned about Jordan getting involved in this. He adores it  and his confidence is gone through the roof.

“The Laois Sports Partnership has been fantastic as has the NCBI, the National Council for the Blind of Ireland.

"The wrestling tutor, Marek Stankiewicz is just wonderful, he doesn’t make any distinctions whatsoever. He is very strict too, doesn’t take any messing which is great. All the lads get stuck in and have fun as they learn their new skills," she said.

”Everybody is a student to me, irrespective. I don’t differentiate between children who are sighted or non-sighted. It is integration through sport. Jordan is in the competition because he deserves to be there. The sighted competitors will be blindfolded to ensure fair play," he said.

Aileen Ahern is the Community Resource Worker with the NCBI in Laois/Offaly.

“The wrestling has been really good for this group of lads, their confidence has definitely increased and it has allowed them to get stuck into a very physical activity.

"They are also part of a social group which is so important so it’s a win win for everybody. The instructor Marek has been really proactive and encouraging and is hoping to bring these lads to Paralympic level," she said. 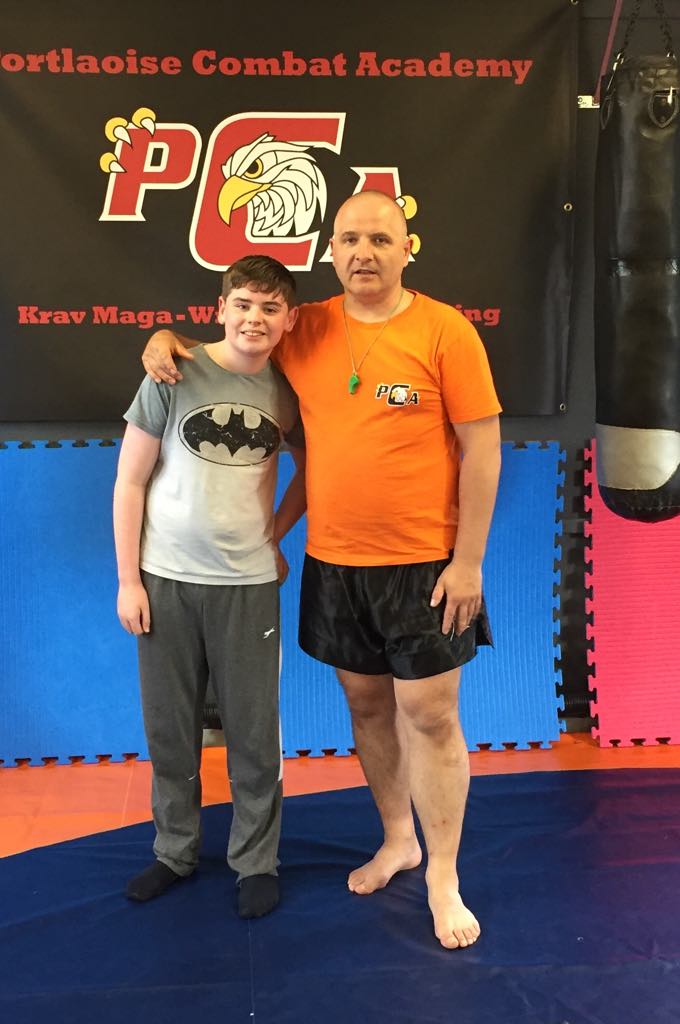 PICTURES: Laois residents take matters into their own hands and clean up shocking dumping.