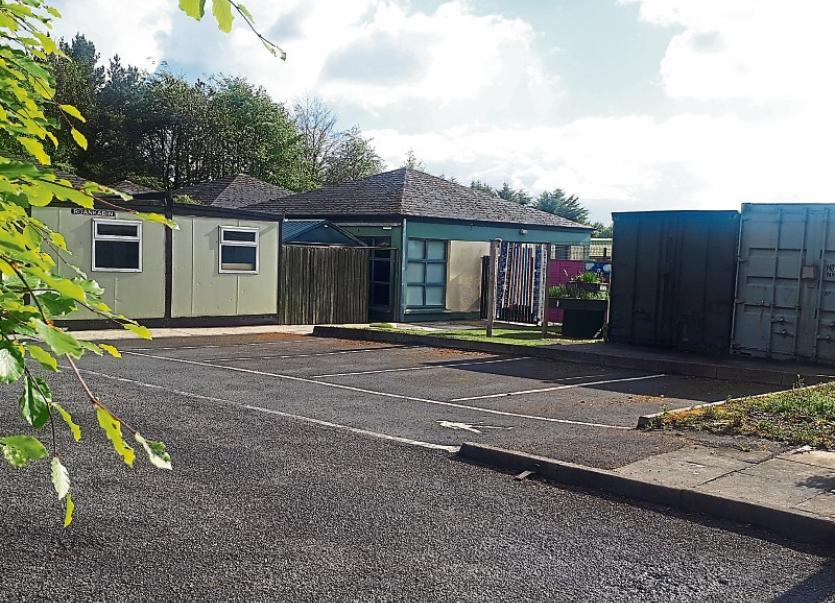 A Laois school for children with severe disabilities is in need of a new building the principal has said, but is likely to be the last primary school in Portlaoise to get one.

Kolbe Special School which teaches 30 boys and girls on the Block Road, relies on prefab classrooms around a small building to fit all its young vulnerable students.

Another prefab is being delivered to the school shortly, but a new building is what is needed, the principal Orlagh Mahon said.

“For the number of pupils we have enrolled in Kolbe Special School the building is totally inadequate,” she told the Leinster Express.

“We are on the building list for 2018 and for the sake of the pupils, parents and staff we are hopeful that planning will commence in this calendar year,” Ms Mahon said.

All mainstream primary schools in Portlaoise are now in bright new building, while St Francis Special School for children with mild disabilities, is awaiting construction of theirs to start in summer.

Money is "not a constraint" to building a new school for Kolbe, the Minister for Education Richard Bruton has told Laois TD Brian Stanley. Read more.

A new building for Kolbe is included in the Department's six year capital programme. It would be a 2,265 m2 single story building project to include eight classrooms, a general purpose room, library, resource area, woodwork, art room, exercise therapy room and various ancillary spaces. It is envisaged that the new school will increase the capacity from 39 to 48 pupils.