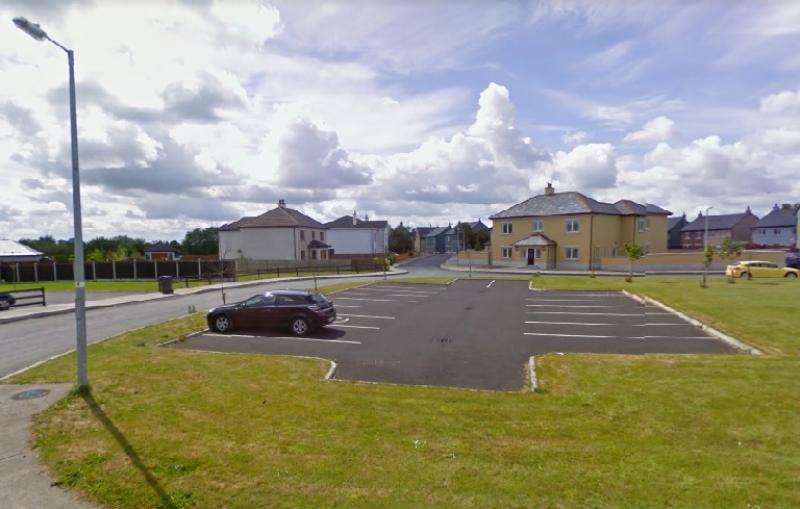 "Laois County Council has land at 21 locations throughout Laois on which according to their Housing Programme 252 homes could be constructed.

"Work is underway on 33 units in Portlaoise and a further 67 are planned in Mountrath, Mountmellick , Rathdowney , Ballyroan and Portarlington. This still leaves sites for a further 150 houses not yet utilised," he said.

Deputy Stanley said that not a week goes by that Sinn Féin Councillors do not deal with people who are homeless or facing homelessness in Laois.

"Those of us who are dealing with people caught in this crisis can see it growing on a weekly basis and the Government have failed so far to put in place anything like an adequate response.

"The fact that almost 1,500 households are on Laois County Councils (LCC) Housing Waiting List and at times this year there has even been a waiting list to get into emergency accommodation such as a hostel, shows the extent of the crisis," he said.

Deputy Stanley has raised the matter with the Minister for Housing.

"I have raised this matter with the new Minister for Housing, Eoghan Murphy. He stated that he is keen that Laois County Council bring forward further construction projects as speedily as possible and he assured me that funding is in place to support activity in this regard.

"Previously I raised with him the need for extra staff to be employed in the Housing Section of the Council. He outlined that since January 1st 2015 he received a request for 7 staff sanctions from Laois County Council and all of these were approved. However, in the same period 56 staff were sanctioned for Kildare County Council.

"I am requesting that the Council Management test the Ministers commitment regarding the provision of extra staff and funding to bring on new housing schemes on the other vacant sites that they own," he said.

Sinn Fein is also demanding that the Government put a greater focus on the building of Council housing.

According to Sinn Féin, the government also need to restart the Affordable Housing Scheme which they closed a few years ago.

This scheme allowed low and middle income families to be able to purchase their own homes at reasonable prices and in the process solve their own housing needs.

"We also urgently need Rent Controls in Laois as private rents continue to spiral beyond the means of most families,” he said.