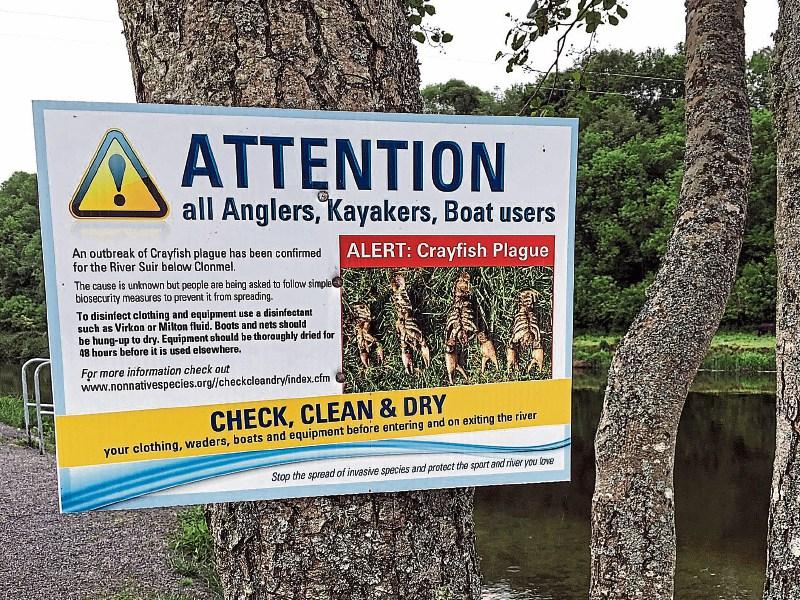 Large numbers of dead freshwater crayfish were reported in the River Barrow in the stretch from Carlow to Graiguemanagh.

It has been confirmed using DNA analysis that the cause of death was Crayfish Plague.

This is the fifth outbreak of the disease to be found in Ireland in the last two years.

It is feared that if the disease spreads further, then it will threaten the survival of the entire Irish population of this endangered species.

This worrying situation is being investigated by the National Parks and Wildlife Service (NPWS) of the Department of Culture, Heritage and the Gaeltacht, Inland Fisheries Ireland (IFI) and the Marine Institute.

The kill only impacts White-clawed Crayfish; other freshwater animals and people are not affected.

Experience of the disease elsewhere is that it causes 100% mortality. It is of grave concern that if the disease takes a firm hold millions of crayfish could vanish from Irish rivers and lakes in a short period of time.

All the agencies involved in managing and protecting the rivers in Ireland are concerned that another outbreak has been detected and are reiterating their advice and guidance to all users of the river to implement routine cleaning and drying of their equipment once they leave the river and before using it again.

This is especially important as it is known that the crayfish plague organism can be carried on wet equipment to new sites.

Containment of the outbreak is essential to prevent spread to other as yet unaffected populations in Ireland.

In Tipperary, a major clean-up of the River Suir has proved to be hugely successful.

Tipperary County Council and the Waters and Communities Office received funding from the Department under the Anti-Dumping initiative 2017 to facilitate a community led clean-up initiative along the river.

Interested groups were provided with the necessary equipment such as litter pickers, black sacks, skip bags, gloves, etc and a contractor was organised to collect bags.

The Crayfish Plague is now confirmed for the River Lorrah (North Tipp/Lower Shannon), River Suir (between Clonmel and Carrick-on-Suir) and River Deel, River Barrow. Crayfish are a valuable food item for many freshwater species with otters, herons, trout and pike feeding on them. 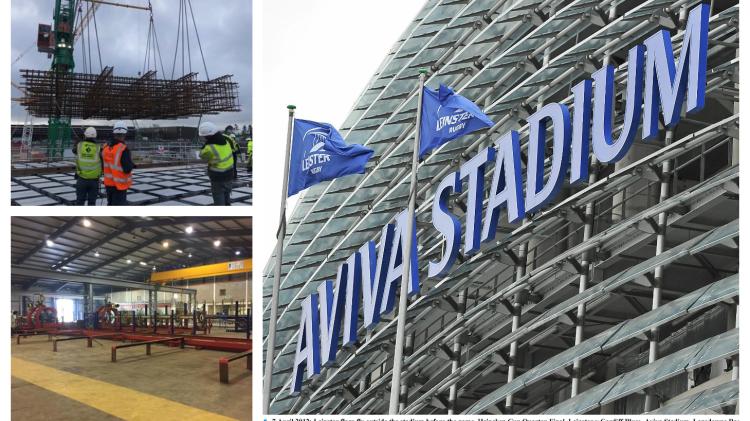