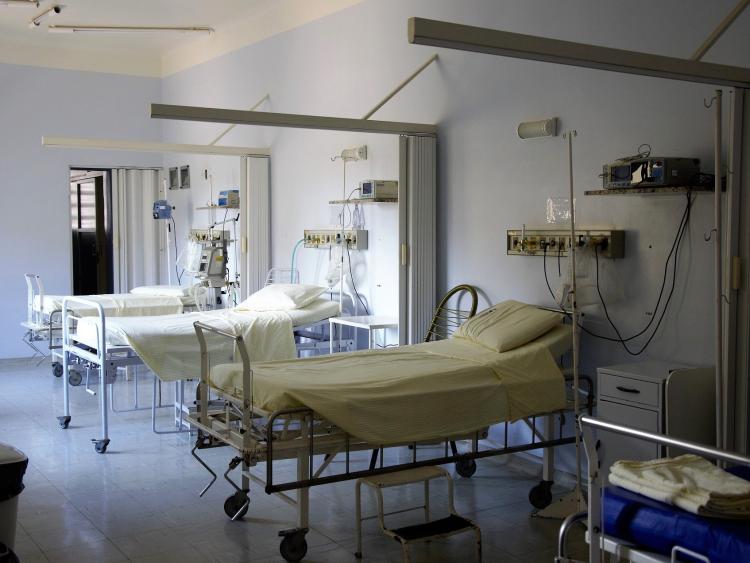 A Laois woman who can be discharged from hospital cannot leave because the HSE is delaying clearing funding to pay for care at home, a Laois County Councillor has claimed.

Cllr Aisling Moran said the hold up means that the patient's care is costing the taxpayer thousands of euro more than it should be if she was receiving care at home.

The Fine Gael councillor has raised the issue in relation to the elderly woman who is in St Luke's Hospital Kilkenny. The woman lives with her husband who is not in a position to care for her if she was discharged.

"The lady is in hospital and his been there for over a month. The cost of keeping that woman in hospital is €1,000 a night. So it costs about €30,000 to have her in the hospital for four weeks.

"She is ready to go home but is not mobile. She needs two carers which means a full (home) care package. I have been told that if she was in any other county (than Laois) she would have it.

"The cost of her home care package is roughly about €1,200 a week. Over a month this would have cost under €5,000 whereas (hospital) care has actually cost €30,000 because the home help crowd will not make a decision," she claimed.

Cllr Moran said the type of homecare need has been outlined and cleared by health care staff but she said the team that must approve the package and funding has not given the green light. The councillor said two carers are needed to call three times a day Monday to Friday and twice each day at weekends. She said the woman does not get full-time care.

"Elderly people have paid their taxes all their lives and should be entitled to a care package," said the councillor.

She asked fellow councillors at the Graiguecullen Portarlington Municipal District meeting of Laois County Council for assistance in advancing the case. She wondered if less money for homecare is going to Laois than neighbouring counties or are mistakes being made how money is being spent.

Cllr Padraig Fleming said some people look after counties very well but that does not appear to be the case in Laois. "It's crazy," he said.

Cllr Paschal McEvoy said he had come across cases where homecare had been approved but then it was not delivered.

Both committed to raising the allocation of funding to Laois for homecare at the HSE Midlands Regional Health Forum.

Cllr Aidan Mullins said the problem is 'rampant'. He says he has dealt with cases where an elderly person was discharged home from hospital but there was nobody there to care for them.

"My advice (to people) is do not let them out of the hospital. Refuse to allow them into the hospital. Stand there and say they are not going home there is nobody there to look after them," she said.

Cllr Moran said she would be raising the issue again at the monthly meeting of Laois County Council.