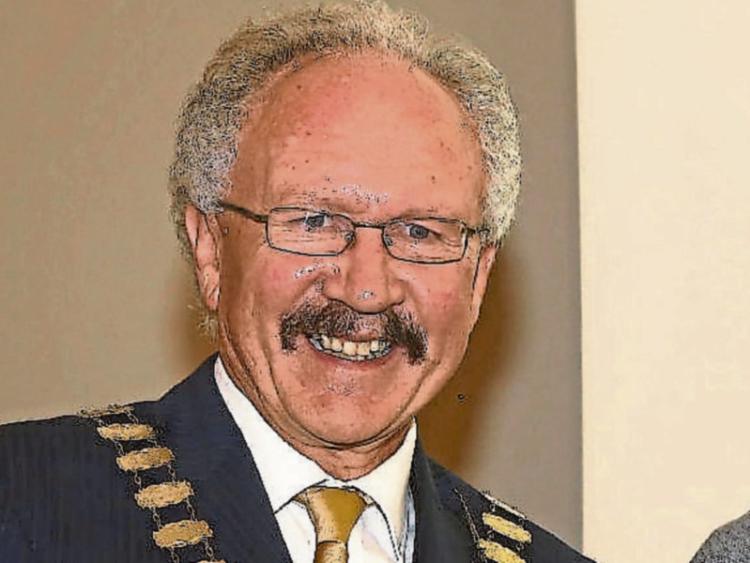 Cllr Padraig Fleming made the appeal

The Council should introduce a system to allow them to force landowners to sell small tracts of land for essential safety work on roads if the owners are refusing to cooperate, councillors have proposed.

The change was suggested in the context of a long running road safety issue in the Ballylinan area which has inched forward with confirmation that Laois County Council has opened talks with a landowner to make a crossroads safe.

Cllr Padraig Fleming (pictured) asked for an update on the removal of a ditch at Castletown Cross Ballylinan to make it safe.

“Laois County Council is currently in discussions with the landowner with a view to improving sightlines at this junction. The safety scheme has also been included in our 2021 funding application to the Department of Transport, Tourism and Sport,” he said.

Cllr Fleming said there had not been cooperation to date. If there is no agreement now he suggested a compulsory purchase may be needed.

Cllr Aisling Moran agreed that CPO will have to be used more often in the interest of safety on roads. She said people are taking their life in their hands at the junction.

“You are not asking to take his field or put a big pink wall at his junction. The council wast to remove the ditch and it is not going to cost him,” she said at the Portarlington Graiguecullen Municipal District meeting in December .

Cllr Fleming suggested a simple CPO system would be needed if there is no cooperation from landowners to allow them carry out safety works.