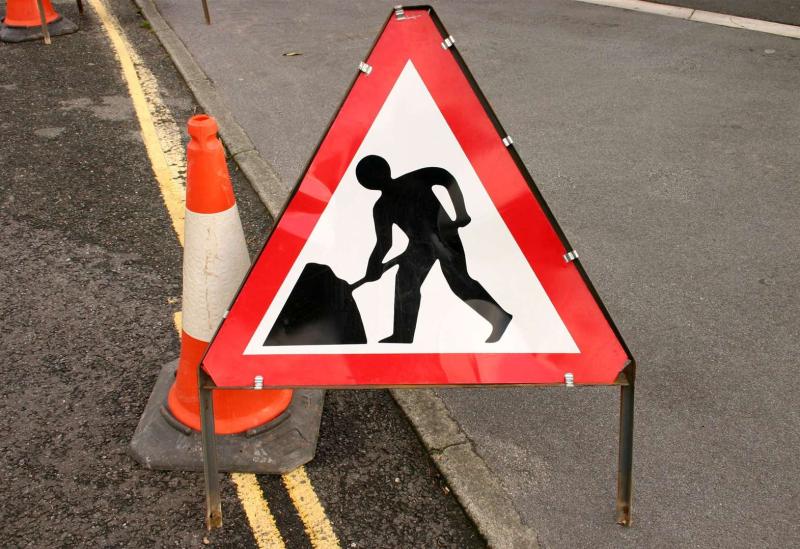 Urgent safety action is needed at a busy junction in Ballyfin according to Laois County Councillors who are frustrated by the lack of a definte committment to address concerns raised by residents.

Cllr Seamus McDonald called for action in a motion at the latest Borris in Ossory/ Mountmellick Municipal District meeting.
He wants road junction at Campclone, Ballyfin made safe.

Mr. James Dunne, Assistant Engineer in the council, replied that Laois County Council would assess this junction in the context of a future roads programme.

Cllr McDonald welcomed the reply but was frustrated.

"This is a serious junction and has been an issue for the last number of years. I'd like to see this issue be addressed sooner rather than later," said Cllr McDonald.

Cllr James Kelly, seconder of the motion, expressed his dissatisfaction with the reply.

"I understand the reply of the development of the future roads programme, I know that we are going to agree on a three year roads programme later on in the year. But with this programme we're looking at roads that are a kilometre long. This motion is not about the length of the road, it's about the safety of it," he said.

"I think its a matter of urgency that you meet with Seamus, because I have been approached about this matter as well. The traffic comes very strong here, god forbid anything should happen here. I think that this is an issue that should be addressed without putting it into the next three year roads programme," Cllr Kelly concluded.

Cllr Ollie Clooney believed the road could be be marked.