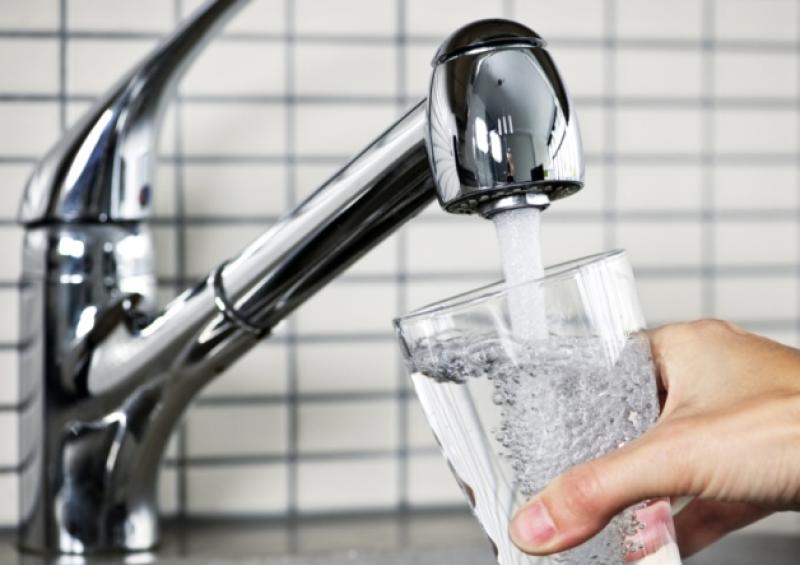 Householders in the Laois county town are reportedly buying bottled water to flush toilets and shower, after water restrictions were extended during the heatwave.

Water had been turned off to hundreds of Portlaoise homes between 10pm and 6am, from the Mountmellick road area of the town right out to Kyletalesha 5km away.

However in the past few nights, it has been turned off at 8pm, with householders angry at the cutoffs.

Cllr Caroline Dwane Stanley says it is not acceptable.

"I have had several complaints from residents on the Mountmellick Road due to the current water restrictions . Irish Water was to restrict supply from 10pm to 6am until 25th July . However Irish Water decided for the last 2 nights to turn the water off from 8pm. The residents in the area effected were not notified and neither was I," she said.

"I have spent most of the evening trying to get information from Irish Water and the Council. Tonight at 11.30 I received the following notice. Unfortunately the water will be turned off at 8pm until the 28th of July. If I receive any further update I will let you no. I intend to raise this at our Council meeting this Monday. It is not acceptable to leave residents with no water at all."

In comments to her on social media, householders have outlined the extreme measures they are going to.

"Its a disgrace 8 people in this and not even a working toilet, we have to pour bottles of water in to the cistern," one resident said.

"Each day it has not came on at 6 in the morning. It has been between 9 and 9.30. I had my son in the shower at 9 tonight and I had to use bottles of mineral water to rinse him off. People can't go with no toilets from 8.00pm to 9.30 am. That is 13 and a half hours without water," another resident said.

"Mine wasn't back on yesterday morning at 9 didn't come back till nearer 10. Absolutely ridiculous, how as a country can we not be prepared for a few days of hot weather, what's the need for restrictions at all? Worrying," another resident said.

Irish Water has given the following update this Thursday to the Leinster Express.

"Due to demand exceeding supply and falling water levels in the treated water levels in Portlaoise, it was necessary to impose water restrictions from Sunday 18th July until such time as the demand / supply balance changes and reservoirs can be filled.

"The disruptions were imposed in the Mountmellick Road area and were due to last from 10pm to 6am. These restrictions occurred on the night of 18th/19th July, 19th/20th July and 20th/21st July but water levels in the reservoirs were not rising sufficiently.

"It was necessary to extend the hours from 8pm to 7 am in order to reduce demand further. Laois County Council followed procedures when the decision had to be made to extend the restriction to ensure a day time supply of water for customers.

Works are scheduled to take place nightly from 8pm until 7am from 18 July until 28 July.

Irish Waters recommend that customers allow 2-3 hours after the estimated restoration time for their supply to fully return.