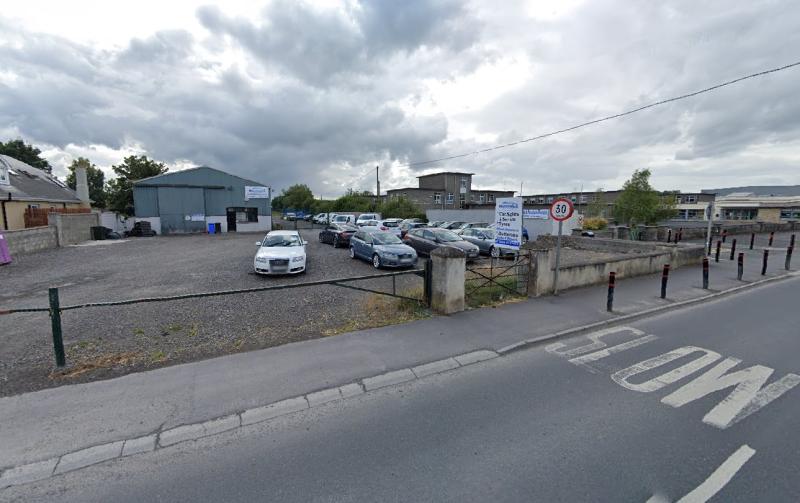 The green light has been given to a development of apartments in a Laois town, but at a reduced scale.

The planning approval comes after multiple objections from neighbours, including the Parish Priest who is chair of the board of management in a school next door.

Laois County Council has approved the demolition of an industrial unit, to be replaced by four apartment blocks of 32 homes, on Davitt Road in Mountmellick.

The applicant Corrigeen Construction had initially sought to build 36 two bedroom apartments in eight two-storey blocks, with a bin bay and cycle shelters.

The council then sought further information after which the applicant amended their plan to instead build 32 apartments in four blocks.

Among the many objectors was Scoil Phádraig Naofa who is the direct neighbour. Fr Michael Murphy says it would impact on their child protection obligations because the school and playground would be overlooked from the apartment windows.

He says this concerned parents and is "a very real concern" for the school authorities.

The school says that the density is twice as high as is recommended in the county development plan, and raises concerns for the extra traffic causing danger to children travelling to school.

They add that as the site has a partial flood risk area, developing on it could end up flooding the schoolyard.

"We would further add that no consulation with the school authorities has taken place where these genuine concerns would have been addressed," Fr Murphy said.

"The site is not suitable nor is there a need for this type of development in Mountmellick," he said, having listed flood threats, a lack of sewerage infrastructure which has caused sewage overflows in the past in the area, the overlooking onto homes and the schools.

Instead of a 'hit and miss' fence 1.8m planned between the two developments, they want a 2m wall and new trees and hedgerows.

The developer said that the design completes an infill site, that the homes will have an A2 energy rating, and it is similar in density and height to surrounding buildings.

The decision could yet be appealed to An Bord Pleanála.

Below: map of original proposed layout. 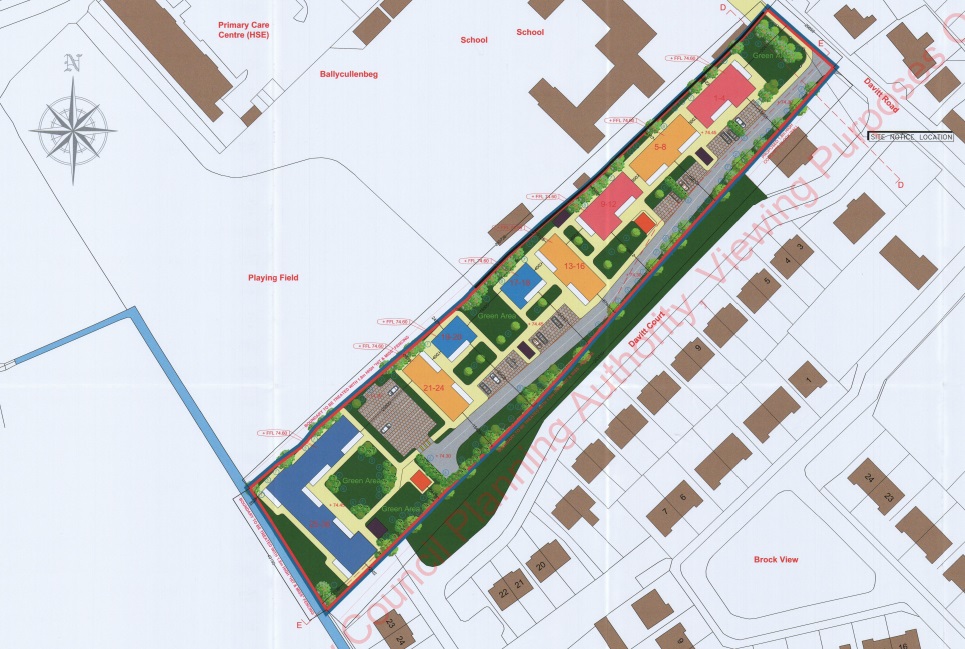