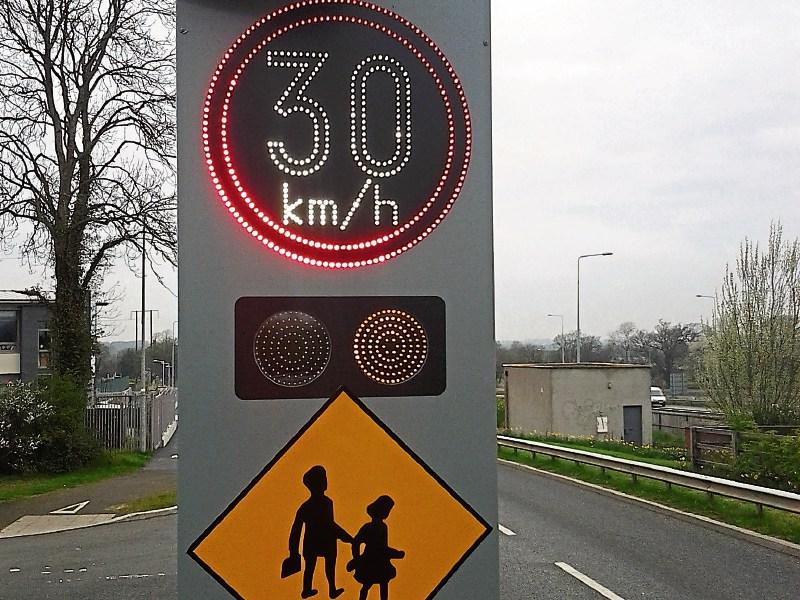 A new Laois primary school does not have safety measures in place on the roads that serve the building, according to a county councillor who has called for action.

Cllr James Kelly, Independent, said steps have to be taken at the new Gaelscoil Thromaire.

Speaking at the recent Borris-in-Ossory Mountmellick Municipal District meeting Cllr Kelly said that “as a matter of urgency” the council should install two by school warning signs at the newly built school near Mountrath”.

“There has been no signs of any signs going up there. It’s 200 metres from the Mountrath - Abbeyleix road which is a very busy road because the GAA field and hall is located there,” he said.

The Independent councillor welcomed the opening of the new school which replaces a 120 year old building. Cllr Ollie Clooney said it was ‘absolutely brilliant’ to see a new school built in a rural area.

“Laois County Council has surveyed the approach roads to the new school and will install the warning signage,” he said.