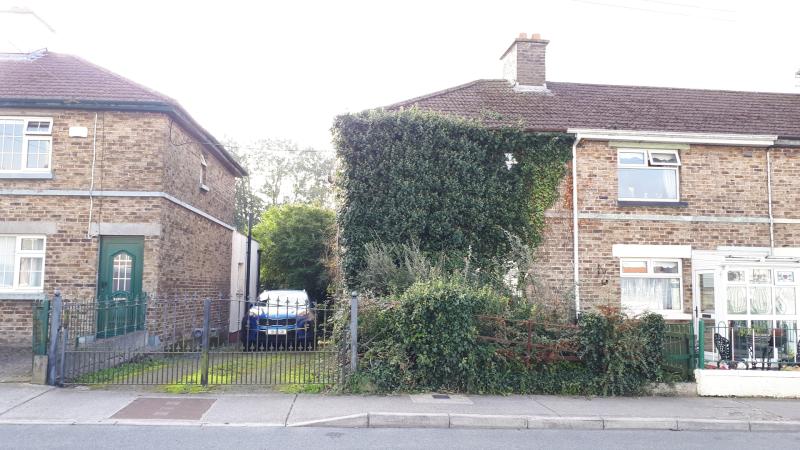 As the housing shortage continues, Laois County Council is being asked if it is doing enough to tackle derelict and vacant private houses around the county.

Meanwhile private owners who have allowed hundreds of vacant Laois homes to become derelict have been described as "shameful".

In the past two years, close to 300 abandoned properties around Laois have been investigated to see if they are suitable to buy and restore for council tenants. Twenty are being bought by Compulsory Purchase Order. There are 52 identified as suitable for social housing and the council says "further action may be taken".

Others are considered for potential development sites for social housing according to the latest report from the council's housing department.

However Cllr James Kelly is challenging them to outline future actions, ahead of a special meeting where housing staff will lay out their draft five year housing delivery plan on October 28.

"The national housing delivery plan is a 160 page report but I wasn't too happy with it regarding dereliction. Only one action is stated, that we have to look for European regeneration development funding to address dereliction. That's not going to work. This is a critical situation we are in at the moment. We must take the lead.

"Do we have a detailed list of derelict sites? What plan have we, what resources, staff, identification of owners? I know there was an embargo on employment in local authorities but this is a job for one or two people. We need this as soon as possible. It's easier to get a derelict site restored than go through planning for land," Cllr Kelly said.

"It is the biggest single issue out there with the exception of Covid," agreed the Cathaoirleach Cllr Conor Bergin.

"The big issue I have is people who own property and are not living in the county. We got funding in the tidy towns group in Rathdowney to enhance these properties but it's shameful, to leave them 15 years and live elsewhere," he said.

In reply, acting Director of Services for Housing Angela McEvoy said they are considering creating a "regeneration team" to increase staffing in that area.

A total of 278 properties were investigated by the council's Vacant Homes officer, Gerry Ryan since his role was formed two years ago. He follows up on reports of vacancy by the public and public reps, via a special website www.vacanthomes.ie

The council has a Repair & Leasing Scheme, whereby owners get grants to renovate properties in return for agreeing to lease them to the council for tenants. They have received 33 applications so far. One lease has started and three more are approved that will provide seven homes while two more are being considered.