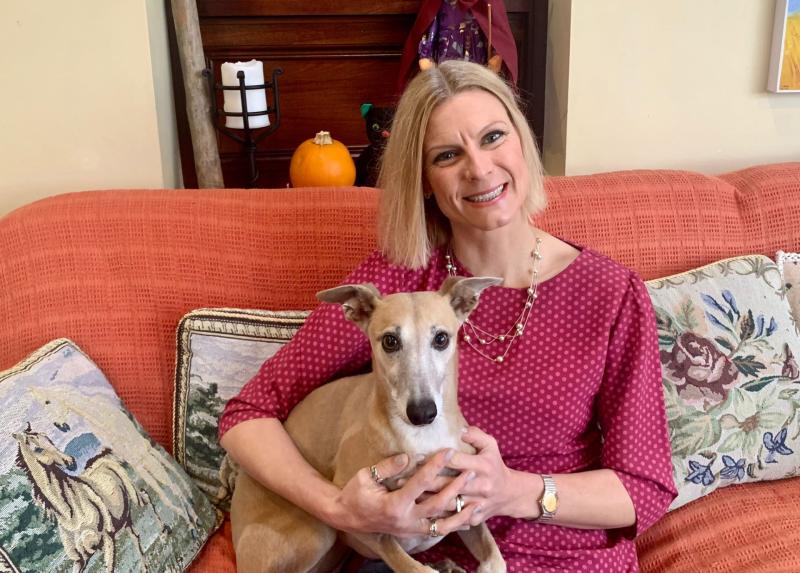 Animal welfare is a prime concern around Halloween, says Senator Hackett who Minister of State at the Department of Agriculture, Food and Marine.

The Geashill farmer is urging people to be conscious of the distress caused by flashing lights and loud noises.

“Firecrackers and bangers are very disturbing for dogs, cats, horses, donkeys and other animals. I would advise pet owners to keep their animals indoors where possible. As animal owners, we are duty-bound to keep animals in an environment that does not threaten their welfare, in accordance with the Animal Health and Welfare Act of 2013.”

“Funding for animal welfare organisations has doubled since the Green Party entered Government, in keeping with the commitment made in the Programme for Government.

“Furthermore, my department published a new Animal Health and Welfare Strategy, acknowledging that good animal welfare can be best assured where people understand an animal’s physical, behavioural and nutritional needs. The strategy also commits to the establishment of an independently chaired Advisory Council on Companion Animal Welfare, which is more good news for our smaller animals,” Senator Hackett said.