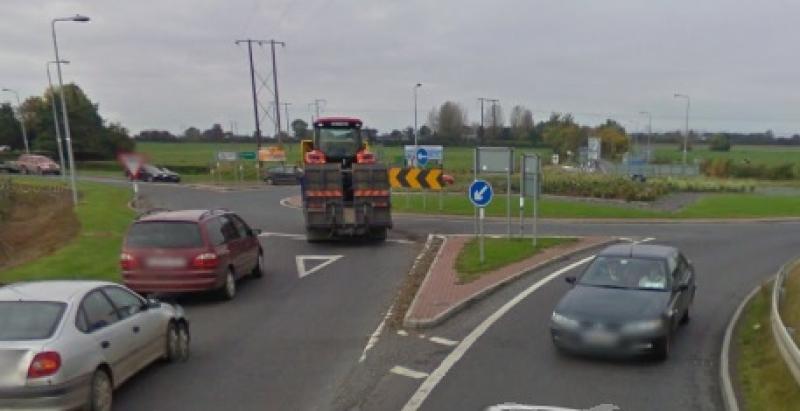 A roundabout is needed in addition to safety work on a busy but narrow road that serves Knockbeg College, according to a county councillor.

Laois County Council confirmed that hedge clearance work would take place in late October at a meeting with councillors in Portlaoise.

The commitment to do something on the Graiguecullen /Carlow to Knockbeg road was made by Philip McVeigh, Senior Executive Engineer, after a motion was tabled by Cllr Ben Brennan.

The Independent councillor called on the council to erect three stop signs at the Sleaty Cross on the way out to Knockbeg. Cllr Brennan told the meeting that an estimated 600 vehicles are using the road at busy school pick up and drop off times.

He said the traffic at a junction is also holding up access to another school in the area and also affecting residents.

“If stop signs are not possible. I’m looking for a roundabout,” he said.

He said he had inspected the road with council staff.

Cllr Aisling Moran, Fine Gael, supported the motion. She said the road to the Laois school is too narrow. She added that numbers will double attending the school which will double traffic flow. She suggested that the entire road needs widening not just in the Graiguecullen direction but also toward Maganey.

“Laois County Council has inspected this junction.  Additional road markings could be installed at this junction.  This will also be referred to Road Design to review any other options for improvement works at the junction,” he said.

He added that hedges would be cut back on the road out from Knockbeg College either during the Halloween midterm break or outside school hours subsequently.

Cllr Brennan thanked the council for the commitment and said the initial safety measures would be a big help.

Households face further delay due to plans for more houses 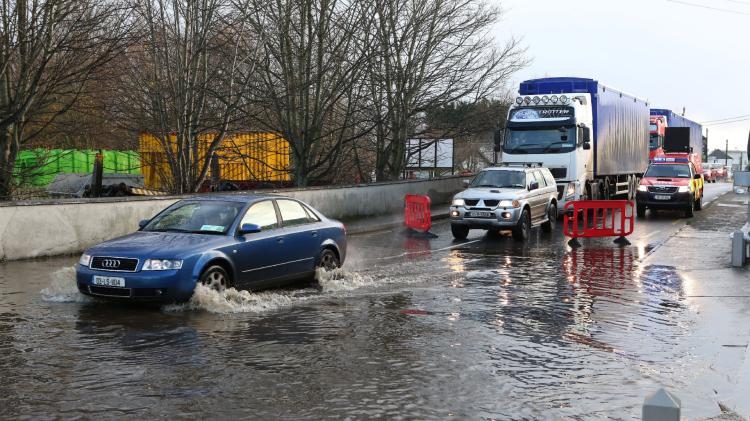