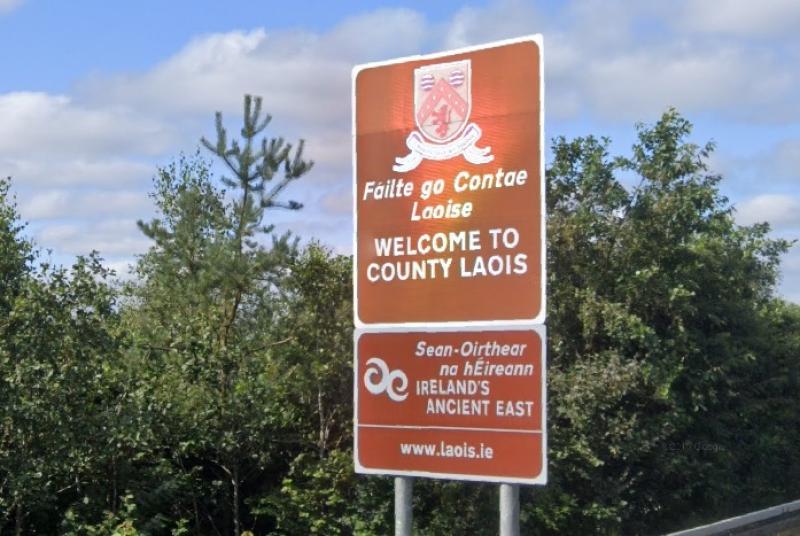 A new Laois task force is to be formed to try and attract major companies to set up in the county.

The aim is to add to the kitty of commercial rates taxes that can be collected and invested in the county where costs have shot up by €31 million in the past five years, with almost €89million budgeted for 2022 to run services.

Cllr James Kelly says that a few years ago, 21% of the county's income came from commercial rates payments but it has now dropped to 16.6%.

"We do provide for people but it's a business as well. We're third from the bottom in Ireland, above Leitrim and Longford. How are we going to grow this economic base? Carlow and Kildare have huge pharma companies, their income must be huge. We need a taskforce to push this on and promote Laois as part of the midland region.

"Laois should be aspiring to more than it has. We have had meetings in the past with the IDA and Enterprise Ireland to try and promote the county to businesses. When you look at the potential, the population, from the point of view of employment and education, it is a compelling case that some national effort should apply more to the Laois case to develop opportunities.

"We should be taking in an extra million or two in rates. We have the services and we have the people," the CE said.

There are 1,713 rate payers in county Laois.

"Hopefully a lot of them will be back in business. There's certain assumptions we've made for 2022 for rates buoyancy but we don't really know what's going to transpire.

"One could contend that a county of our size should have a greater rates yield and this is where we need a little bit more industry and enterprise into the county, to develop that kind of increased income," the council chief said.

Cllr Aisling Moran said she had called for approaches to be made to Amazon to set up their Irish distribution base in Laois but it was not done.

"We didn't even look at it. They are gone in 40 minutes up the road, a 630,000 square foot distribution centre. That's some serious amount of rates," she said.

There is no change to the rate of commercial tax in Laois for 2022, with incentive schemes to be continued such as an early payment rebate and a vacancy incentive.

Patients who can't travel or pay for care left in limbo

Special Covid-19 unit for Laois delayed by a year