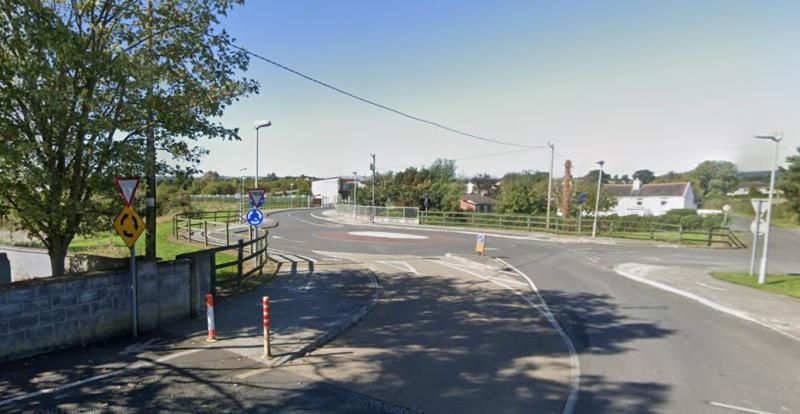 An additional cycle track is needed in Ballylinan to add to the new cycle track at the local school.

Her motion called on the local authority to examine safety measures in Ballylinan to make it safe for children to walk and cycle to school in mornings and evenings.

“Laois County Council has recently installed a new cycle track from the roundabout on the Rahin Road to the roundabout at the national school.  Additional signage for the cycle track and parking restrictions during school drop off /collection times will be installed (along with some additional bollards) in the coming weeks,” he said.

Cllr Moran welcomed the completed work but called for a further stretch of cycle track from the church at the turnoff for the Rahin Road. She said children are cycling along a footpath.

She also suggested a 3D pedestrian crossing in the vicinity.

She added that a developer who is hoping to build houses may construct a road that would allow the children to cycle directly to school.

Cllr Mullins, Sinn Féin, said the three councillors had visited the site and discussed the issue with the principal.

“There are 250 children in that school and a lot are cycling and walking. The principal says there is a problem that needs to be addressed,” he said.

He agreed that work is needed.

Patients who can't travel or pay for care left in limbo