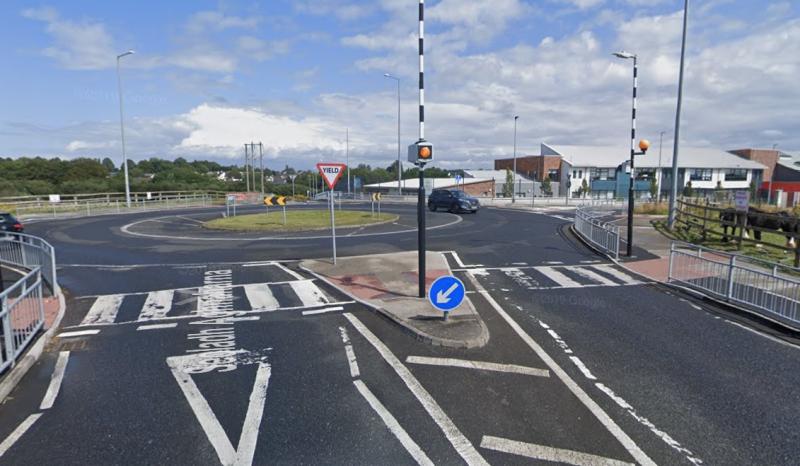 Pedestrian crossing at the Holy Family schools in Portlaoise

Portlaoise can get  ‘hundreds’ of pedestrian crossings but while Laois villages get ‘none’, according to a county who wants a change.

The Fine Gael councillor raised the issue in the context of getting funding for a pedestrian crossing to serve the national school in Ballylinan.

While money has been spent by the council on cycle lanes and other measures on the road to the school, Cllr Moran believes more is needed. She said it contrast with Portlaoise.

Cllr Moran insisted that crossings are needed for the safety of schoolchildren.

The meeting was told that a crossing costs thousands of euros to install so she called for cheaper alternatives to be considered.

Speaking at the recent Portarlington Graiguecullen Municipal District meeting she added that a crossing is also needed at Killeen NS.